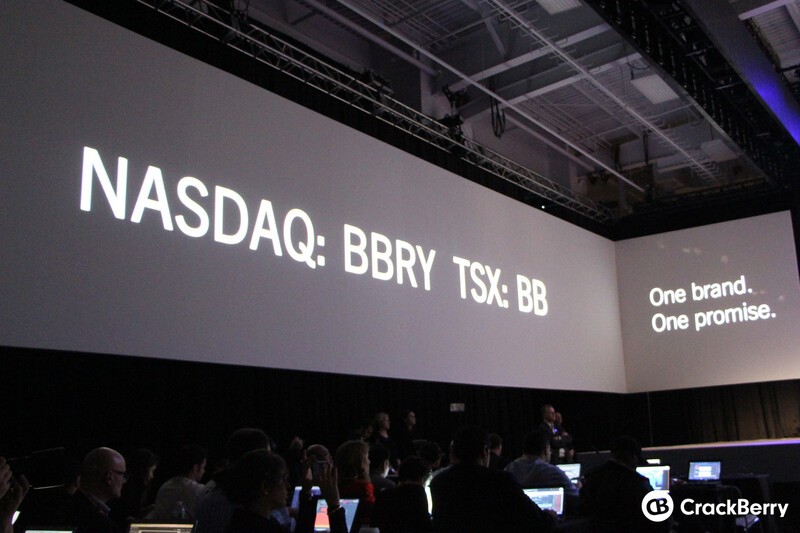 In the weeks since BlackBerry's latest earnings announcement the stock has climbed significantly higher. It was trading in the $8 range (all figures in USD) prior to the quarterly news, and has now advanced to $11.43 as I write this. This week the stock reached a high of $11.63, which is very close to the company's 52-week high of $12.18.

Momentum traders like to see stocks making new 52-week highs, so if BlackBerry can set a new high it will cause a flurry of headlines. Does any of this mean the turnaround plan is more on plan or less on plan? No, not really. But when a company is turning around it's certainly better to see Wall Street buying into that plan rather than being dismissive of it. As much as we'd often prefer it not to be the case, news does matter. People read the news and they believe what they read, whether it be positive or negative. Would-be buyers make decisions on headlines. BlackBerry really could use some more good press.

Why is the stock rising? The most obvious reason is the June 28th financial results that we wrote about already. But during that week the stock climbed only to about $10. The rally has continued into July, with the stock rising another 14%. I'm not saying the additional move should be connected to the CrackBerry Passport pre-review, but it's possible given the traffic we've seen to that post.

I generally prefer not to discuss short-term stock movements because I find them unproductive and full of useless guesses. But right now BlackBerry is in the midst of a turnaround and I am thrilled to see the stock approaching a new 52-week high. Let's wish the company continued success throughout 2014. We have a lot to look forward to with the release of new hardware, new OS updates and new BES software.