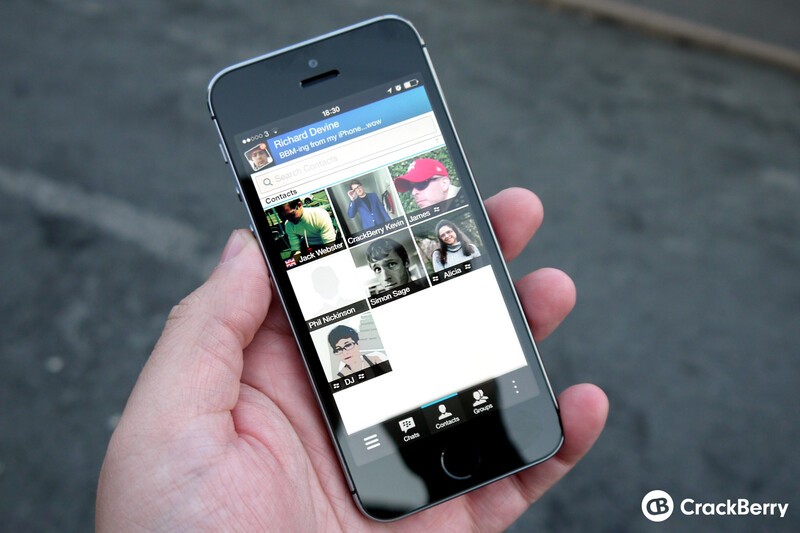 It's been over a week now since BlackBerry was set to release BBM to the Android and iPhone using masses before some big issues set things on the back burner. BlackBerry issued an update last week that they were working on the issues and still intended to release BBM, however they didn't state when.

Today on Twitter, the ever-growing @BBM account sent out a Tweet letting us know that BlackBerry is "Still 100% committed to bringing #BBM to Android and iPhone."

Still 100% committed to bringing #BBM to Android and iPhone. Sign up at http://t.co/mr8J7pUDAT to know when #BBM4All

While it's good news, It's still very vague and just leaves us again wonder when we'll finally see BBM go live for everyone. It's unfortunate that things haven't been sorted out by now, but just in case you were wondering if the entire thing had been scrapped, rest assured that BBM is still on the way.