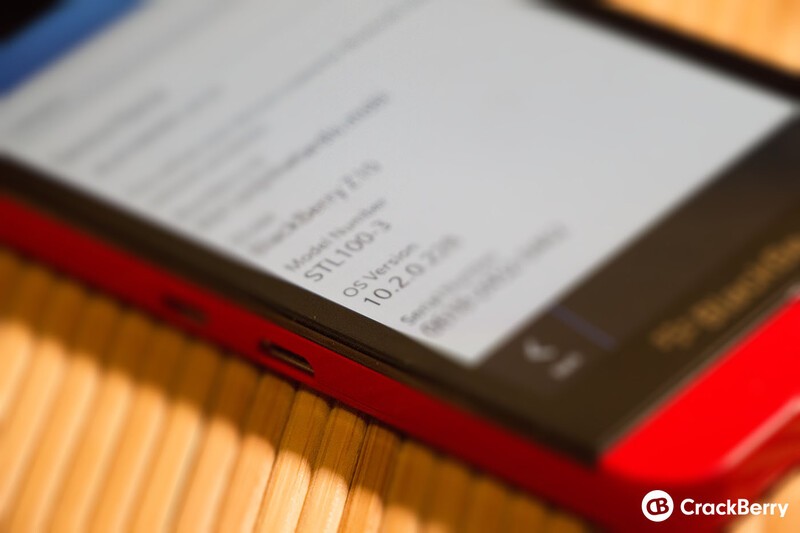 Remember with BlackBerry OS devices when they were having issues they'd spit out some random java code error messages that left you puzzled as to what exactly may be going on? They were always rather nondescript and sent many folks on hunt to find out their exact meaning. With BlackBerry 10 there is still some weird error messages that can come up, especially if you like mussing about with leaked OS' and different radio files.

When BlackBerry 10.2 rolls out though, it's looking like the error messages will be improved to offer up a better understanding of the issue may be. In addition to that, a recently published BlackBerry knowledge base article indicates BlackBerry will be setting up a specific site to further educate customers on the error messages should they happen to appear. Instead of just spitting out an error, should a device be having issues customers will see a URL with an error code.

The BlackBerry 10 smartphone will not startup and displays an image with www.bberror.com/bb10-XXXX where XXXX is one of errors listed in the Cause field below.
The following errors can cause this issue:

According to the knowledge base article, the resolution in those cases would be to hook the device up to BlackBerry Link and restore the OS back to it's factory settings. I expect more will be added eventually as well and while it's cool BlackBerry is helping make error messages better, I hope to never have to actually make use of the site to figure out what exactly is going on.

View the knowledge base article