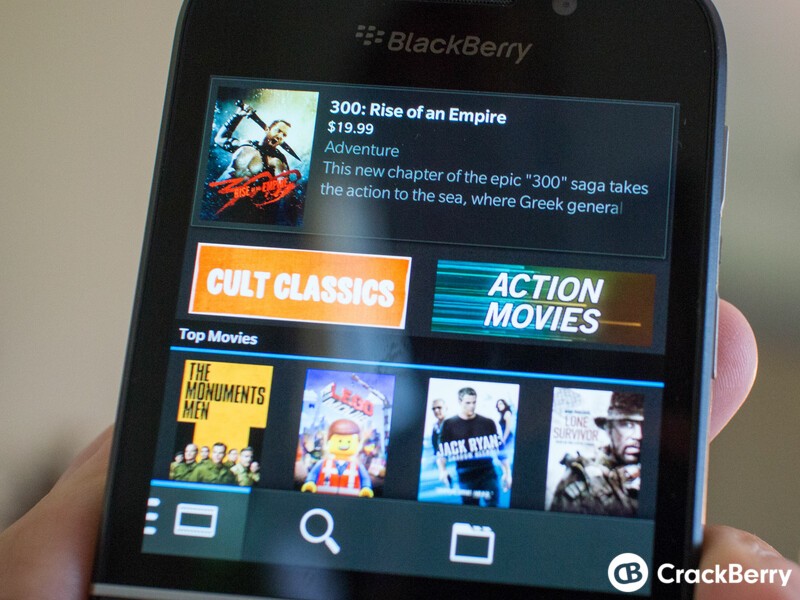 In addition to the big announcement today that the Amazon App Store will be coming to BlackBerry 10 later this year, BlackBerry also dropped word that they'll be shutting down their music and video stores on July 21st. Any media that you've already purchased (including music, movies and TV shows) will continue to be available, you just won't be able to purchase new content.

The Amazon App Store and BlackBerry World will both have third-party offerings for music and videos, so there will still be plenty of options after things go dark.

In addition to the greater selection of apps, you will be able to access video and music services through a number of popular third party services available through the Amazon Appstore and BlackBerry World. While BlackBerry World will continue to offer music and video services via third party applications – again giving you more choices for your valued content — we will be closing the music and video sections of our store on July 21st. Don't worry! Previously downloaded content will be available after that date through MyWorld.

So for those of you that had a big attachment to the BlackBerry World music and video stores — we're sorry. But don't fret because you'll still have plenty of alternatives come the fall.