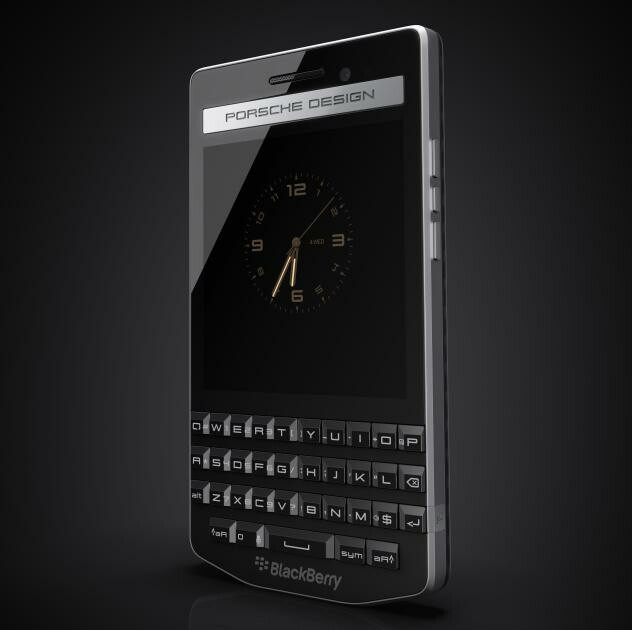 If you're waiting for the Porsche Design P'9983 to be official, you won't have to wait much longer as the event is set for September 17th (or later tonight depending on where you live) but it seems as though there might have been a little slip up on the Inside BlackBerry blog. A blog post describing the design process of the device with Roland Heiler, Managing Director of the Porsche Design Studio, presumably set for after the announcement has now gone live. I could be wrong in saying it was never meant to be posted but it sure seems that way given some of the links aren't active yet and references an event that hasn't yet happened.

In any case, it's a great look at the the device as it offers up the first 'official' image of the Porsche Design P'9983 along with some of the early design inspiration sketches. On top of that, it answers some questions surrounding the importance of the design partnership between BlackBerry and Porsche Design. You can head on over to the Inside BlackBerry blog to give the interview a full read, providing it's still up.

There's apparently an unboxing video as well that should be going live soon. We'll have our own coverage from London where there's also an event being held, so stay tuned for that. The Porsche Design P'9983 will be available in nine countries around the globe starting in October according to the post.