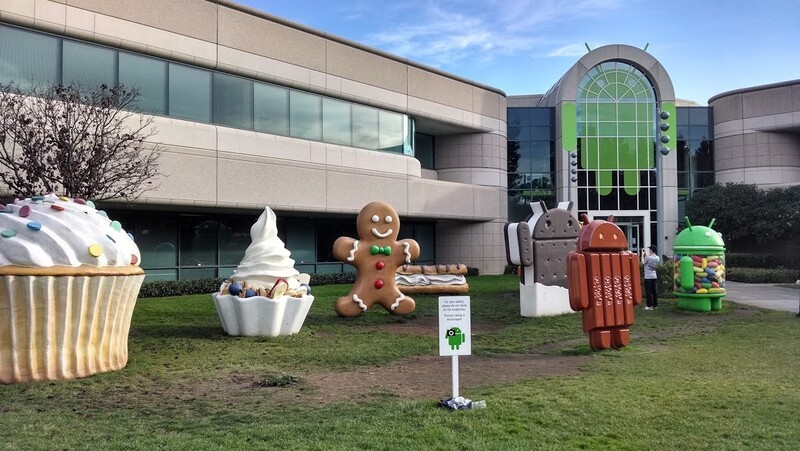 Android likes the sweets with Gingerbread, Jelly Bean and Kit Kat. Windows Phone has gone fruity in the past with Tango and Mango and is waiting on the color Blue. Heck, even if less celebrated externally, internally Apple gives ski resort names to iOS, with iOS 7.1 honoring the upcoming Olympics with Sochi.

How about us BlackBerry fans? Well, we're looking forward to the release of BlackBerry OS 10.2.1. TEN DOT TWO DOT ONE. Trying saying that tens times fast.

I realized the nerdiness of it earlier this week when telling one of my in-laws that 10.2.1 would hopefully solve the issues she was experiencing with her BlackBerry Z10.

Over the years we've seen BlackBerry use no shortage of codenames as relating to BlackBerry phones. Kickstart, Javelin, Gemini and Onyx have been some of my favorites. On the software front, we have just never really had that. Or, if BlackBerry has been giving their software releases names, it's never really made its way beyond the company's walls.

We're at the beginning of a new year. It's a good time for change and to form some new habits. Maybe there isn't enough time to give 10.2.1 a cool consumer-facing nickname as it's feeling like it's going to drop any week now (check out this forum thread for some 10.2.1 excitement), but maybe for future BIG BANG OS releases they could start putting a little nickname love into it.

The question for the community is... if BlackBerry began nicknaming OS releases, what kind of names would you like to see? Drop your thoughts in the comments!

@kevinmichaluk fun fact we actually had names drafted up at one point. Won't say what type as that's "secret" but who knows what will happen