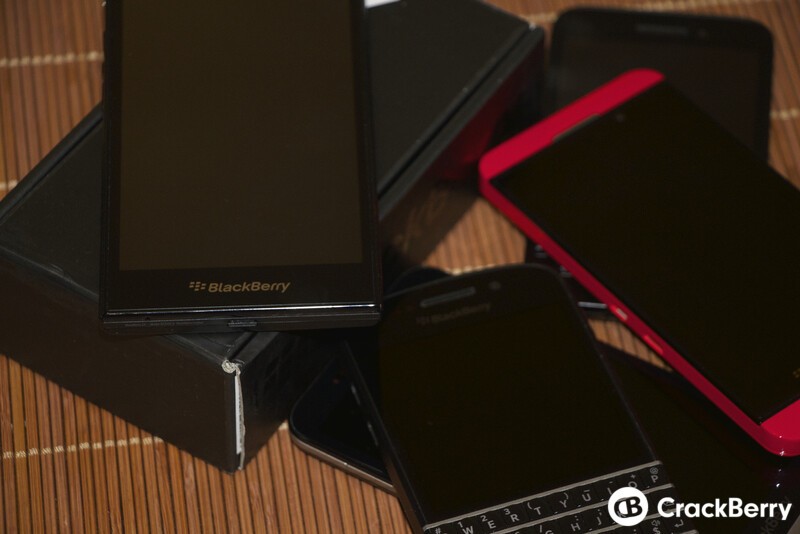 'You have to bear with me a little bit. We still have a lot of work to do, but I'm very hopeful.' That's what BlackBerry CEO John Chen told investors and analysts back in March about BlackBerry and now it appears their (and his) patience is starting to pay off.

A new report from IDC has now pegged BlackBerry shipments as being up approximately 15 percent from the previous quarter, especially in key markets such as Asia/Pacific and Enterprise users within North America and Western Europe. Going by the numbers from IDC, BlackBerry shipped 1.5 million units compared to the 1.3 million in the first quarter.

It's not all peaches and cream, though, as the report does note that's still 78 percent lower than shipment levels from a year ago. But with new devices such as the BlackBerry Classic and the BlackBerry Passport on the way and sales of the BlackBerry Z3 having reportedly gone well, plus all of the internal restructuring done, it looks as though Chen's plan is slowly being realized.

Android reached a new record for market share during 2Q14, nearly doubling its share from just three years ago. Samsung once again led the charge, accounting for 29.3% of all Android-powered shipments, down from its 40.0% share of two years ago. Since then, competitors including Coolpad, Huawei, Lenovo, LG, Xiaomi, and ZTE have all grown their respective volumes are jockeying for position in the rankings behind Samsung.

iOS may have reached its lowest quarterly volume for the year, if history is any indication. For the past two years, third quarter volumes received a boost from shipments of its new devices towards the end of the quarter, resulting in slightly higher volumes compared to the second quarter. Whether or not this happens again this year remains to be seen, especially with the anticipated arrival of large-screen iPhones.

Windows Phone volumes declined from a year ago, but compared to the previous quarter, it showed slight improvement, making it the clear number 3 smartphone platform. The list of OEM partners has not changed significantly from a year ago, but that could start to change during the second half of 2014 when numerous vendors within key emerging markets come on board, including BLU, Micromax, Prestigio, Yezz, and others. These join Foxconn, Gionee, JSR, Karbonn, Lava, Lenovo, LG, Longcheer, and ZTE.

Following three consecutive quarters of sequential decline, BlackBerry volumes have rebounded slightly from the previous quarter, but remain 78.0% lower than shipment levels from a year ago. In keeping with its strategy, BlackBerry saw improvement within one of its key markets, Asia/Pacific, as well as some gains among enterprise users within North America and Western Europe.

Combine all the announcements that have happened over the past few months such as the partnership with Amazon, the acquisition of Secusmart, BlackBerry investing in healthcare IT firm NantHealth, the launch of Project Ion, over 1.2 million licenses issued for BES10, including more than 10% of total licenses traded in from competitors' Mobile Device Management platform, the launch of BBM on even more platforms such as Windows Phone and of course, the launch of BBM Protected with this news and you start to get a different outlook on BlackBerry. Sure, the process might be slower than we'd all like it to be, but at least there is a process and a plan now, which is much better than before when everything was up in the air, including the sale of the company.