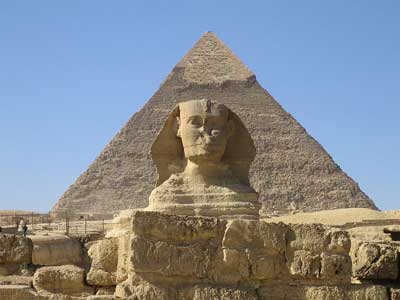 On the heels of both Twitter and Facebook being blocked in Egypt, it looks like BlackBerry internet service may be the next casualty. The buzz on Twitter and some emails to the CrackBerry tip line let us know that BlackBerry users in Egypt are being denied access to their BlackBerry data. Reports are mixed at the moment and we're unsure as to what exactly is working and what's not, but we'll be sure to update this post as we find out more. Are you a BlackBerry user in Egypt? Leave a comment and let us know if you're still up and running or not!