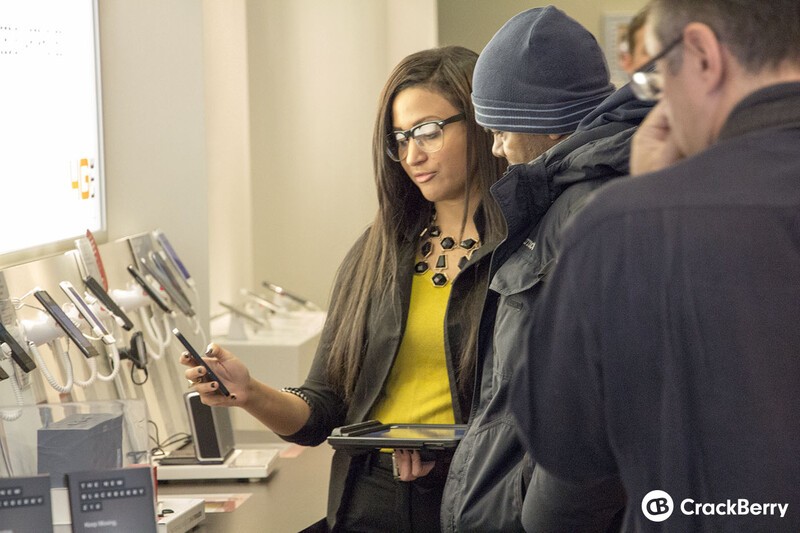 Following up on yesterdays rumors of BlackBerry Z10 returns being higher than average, BlackBerry has stated that they will be looking into the reports and say the claims are completely false. Investment firm Detwiler Fenton had originally said that Z10 returns exceeded sales on numerous carriers. We reached out to the firm but they were unavailable for comment on the claims.

Thorsten Heins says sales of the Z10 "are meeting expectations" and that returns are "at or below our forecasts". There is nothing to show that returns of the Z10 are any greater than that of other premium devices.

BlackBerry Chief Legal Officer Steve Zipperstein said that BlackBerry will be taking action and presenting a formal request to US and Canadian regulators in the next few days.

"Sales of the BlackBerry® Z10 are meeting expectations and the data we have collected from our retail and carrier partners demonstrates that customers are satisfied with their devices," said BlackBerry President and CEO Thorsten Heins. "Return rate statistics show that we are at or below our forecasts and right in line with the industry. To suggest otherwise is either a gross misreading of the data or a willful manipulation. Such a conclusion is absolutely without basis and BlackBerry will not leave it unchallenged."

BlackBerry and Verizon Wireless, the largest U.S. carrier, on Thursday refuted claims from research and investment firm Detwiler Fenton that BlackBerry Z10 devices were being returned in unusually high numbers. Detwiler Fenton refused to make either its report to investors or its methodology available to BlackBerry, even after the Company said the firm's findings were "absolutely false."

BlackBerry Chief Legal Officer Steve Zipperstein said: "These materially false and misleading comments about device return rates in the United States harm BlackBerry and our shareholders, and we call upon the appropriate authorities in Canada and the United States to conduct an immediate investigation. Everyone is entitled to their opinion about the merits of the many competing products in the smartphone industry, but when false statements of material fact are deliberately purveyed for the purpose of influencing the markets a red line has been crossed."

Zipperstein said BlackBerry would present its formal request to U.S. and Canadian regulators in the next several days.