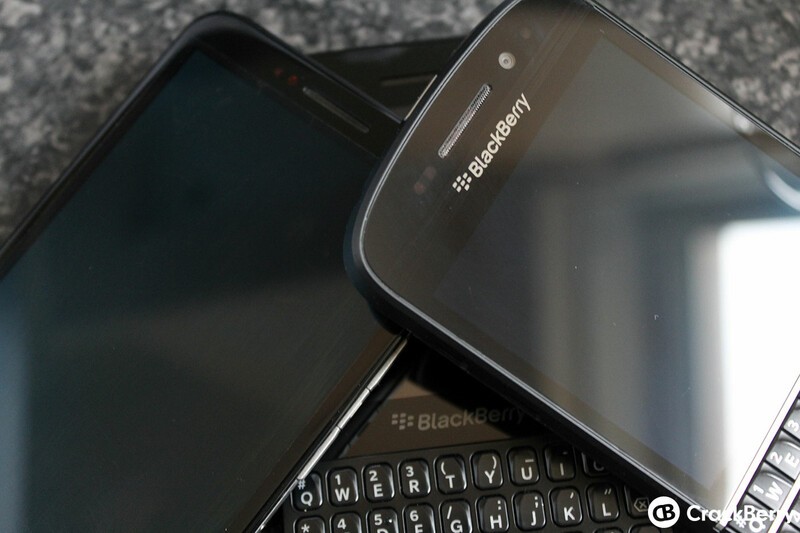 Although this might seem rather obvious to folks who have been following along with BlackBerry device rumors for a while, it's the first time it's actually been confirmed in a formal way. After BlackBerry's Q3 2014 earnings call they had to file documents with the U.S. Securities and Exchange Commission, which according to a report from WSJ, noted the company had to cancel plans to launch two devices to mitigate the identified inventory risk.

The two devices in question were better know as the Café and Kopi​ series. The devices were designed to be low-cost offerings coming in two form factors, QWERTY and Full Touch with Qualcomm Snapdragon 400 variations powering them. Although the report states they were destined for emerging markets, there's enough information available to say at least one variation was, at some point, destined for Verizon, Sprint and AT&T.

So those devices have been taken out of the mix but we already know that BlackBerry and Foxconn are working on the low-cost 'Jakarta' device and preparing it release in March or April. Additionally, the WSJ report goes on to mention two other series of devices we've been hearing about for quite a while now. Those devices being on the higher-end of the spectrum under the codenames Ontario and Windermere with the Ontario being a Full Touch and the Windermere being a full QWERTY.

If rumors and roadmaps we've seen are correct, we expect those devices to be running Qualcomm Snapdragon 800's but little else is known about them due to their current development status. Aside from the devices already on the market, at one point there was as many as 10 BlackBerry devices in development, planning and exploration including a 'B-Series', so there's no telling how many of those are no longer in the works.