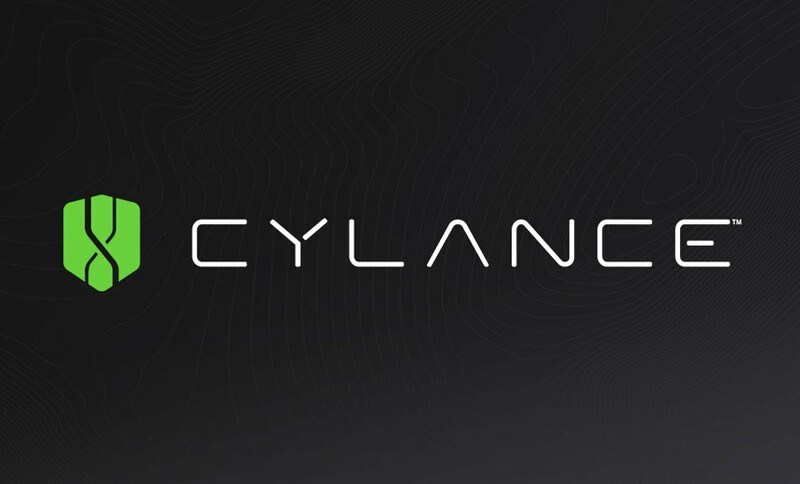 BlackBerry has been adding to their cybersecurity offerings for a few years now, and it's starting to look like they might be ready for another leap. According to Business Insider, BlackBerry is currently in talks to acquire the Irvine, California based cybersecurity startup Cylance.

The deal, according to Business Insider sources, could be worth as much as $1.5 billion and announced as early as soon as next week. Naturally, the financial details are not firm, and sources noted the deal could still fall apart as nothing has been announced yet.

Clients noted to be making use of Cylance products include Panasonic, Phoenix Children's Hospital, WWE, Apria Healthcare and more. In June, Brian Robins, Chief Financial Officer at Cylance noted Cylance had 'annual revenues over $130 million for fiscal year 2018, over 90% year-over-year growth, and more than 4,000 customers, including over 20% of the Fortune 500'.