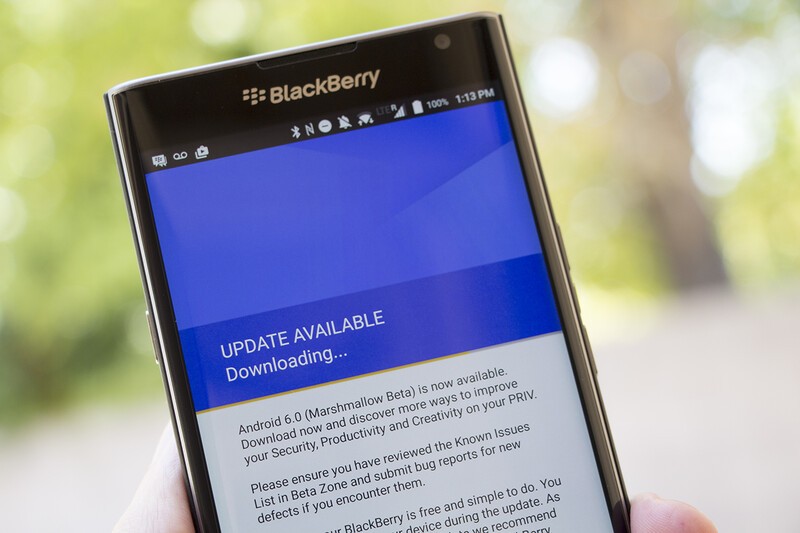 Ahead of the general monthly security patch update, which should around September 6th, BlackBerry has now pushed out their latest beta release for Priv owners through the BlackBerry Beta Zone. Unfortunately, it's not for everyone but instead is specifically for those running AT&T, Canadian carrier, and AsiaPac devices. This release, when downloaded should appear as AAG202 - AT&T / AAG191 - Canadian and AsiaPac with security patch level showing September 6th.

Like all beta releases, there's no changelog, and we won't know what has been addressed until Google and BlackBerry officially announce the monthly update but even then, that only covers the Google security fixes. BlackBerry does, of course, add their own fixes into the releases which generally get noted later on. In the meantime, though, feel free to discuss any noticeable changes you may spot in the CrackBerry Forums.

Discuss the latest beta in the CrackBerry Forums