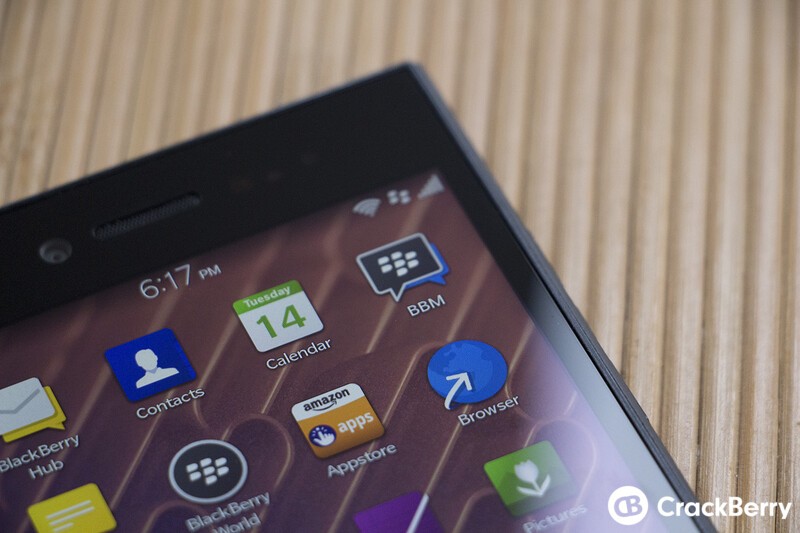 If you're on BlackBerry 10 and have been feeling a little left out when it comes to BBM updates, there's finally a new update now available through BlackBerry World. I would love to tell you it brings a ton of changes to the app but that wouldn't be true. This update is a simple bug fix and general improvement release according to the changelog supplied by BlackBerry. The update is live in BlackBerry World right now, so go ahead and get it downloaded if you haven't done so already.