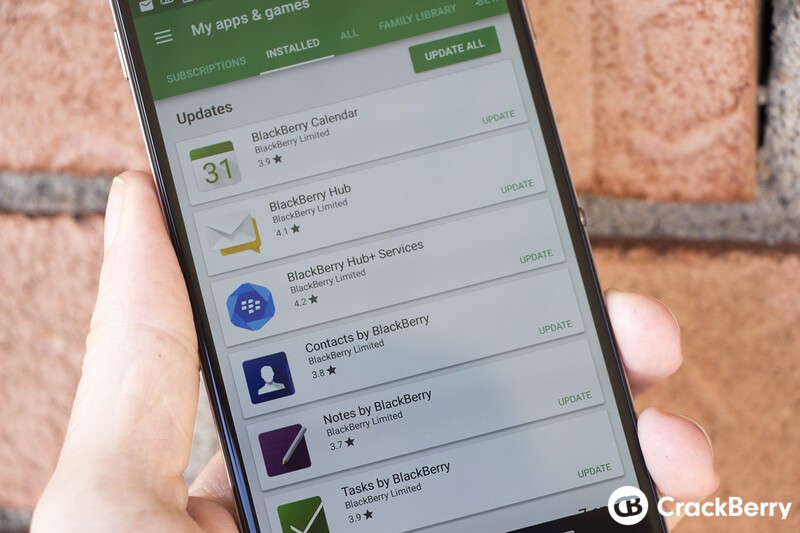 Following their standard practice of rolling out new beta releases ahead of the monthly security update, new beta releases of the BlackBerry Hub+ Suite apps have now started to roll out through Google Play. As noted on the BlackBerry Beta Zone, these updates (v1.5.1.12521) are mainly bug fixes and minor adjustments and a continuation of the previous beta builds. As a reminder, here's what those beta releases brought:

Again, these are beta releases so not everyone is going to have them accessible right now. We'll let you know when they begin rolling out more widely, but for now, if you've signed up for the Beta releases, be sure to grab them and offer up some feedback. It's the feedback received in the phase that improves the apps when they hit general release. Next up should be the monthly security updates.