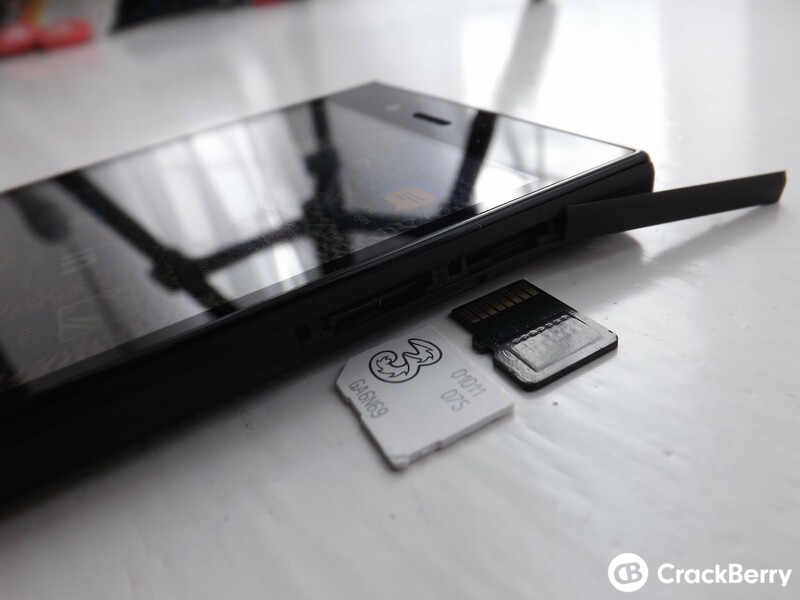 If you've been holding out hopes for the BlackBerry 'Rio' to be a high-end all-touch device, you'll have to hold out a bit longer, as it now appears as though that device will fall into the mid-range category according to N4BB. I'm sure many of you will remember the BlackBerry 'Manitoba' which ultimately ended up being the Z3 LTE with a few minor changes and how it never ended up being released. Well, the 'Rio' project is now suggested to be a build off of that with some slightly upgraded specs. A cross between Z3 and Z30.

Assuming the device does make it to market, it's noted to be similar in design to that of the Z3, not unlike that 'Manitoba' before it which only moved the volume rockers as well as the SIM and SD card slots around (as seen above). As for a timeframe on release, N4BB notes 'February 2015' for sub $300 as development is already underway, which is possible, especially if it really is an offshoot of the Z3 and Foxconn has the parts already on hand. Déjà vu. I'm having it, right now.

Personally, I wouldn't mind a Z3-like BlackBerry with some upgraded specs. I said all along the Z3 was a nice device that would be made better with some updated internals but that's not going to please anyone who wanted it to be a high-end touch. You folks can sound off in the comments with your thoughts on it all. I know there is at least 5,911 people out there who might not be pleased with this info but of course, it's not official yet so relax a little.