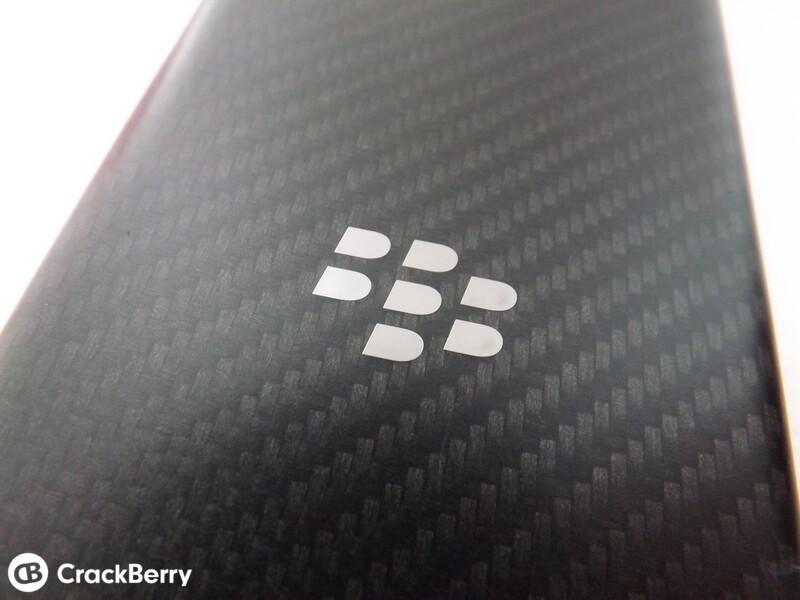 It's no secret that BlackBerry have been focusing on going back to their roots and putting all their attention into devices with hardware keyboards over the past few months. Unless you've had your head buried in the sand you'd have seen our content featuring the wonderful BlackBerry Passport and next month the Classic will hit retailers.

However, its seems that things may be on the change. Lucus over at N4BB is claiming that BlackBerry are now working on a large all-touch handset that currently has the codename Rio. This of course may well be true and personally I wouldn't be at all surprised. I adored my BlackBerry Z30 and still do, so a newer addition to the high-end all-touch BlackBerry 10 family would suit me - although I'm not too sure I could be parted from my Passport.

On the other hand this could not be true in which case us asking the question below of what you think becomes even more relevant.

What do you folk want? Hit up the following poll and let us know?