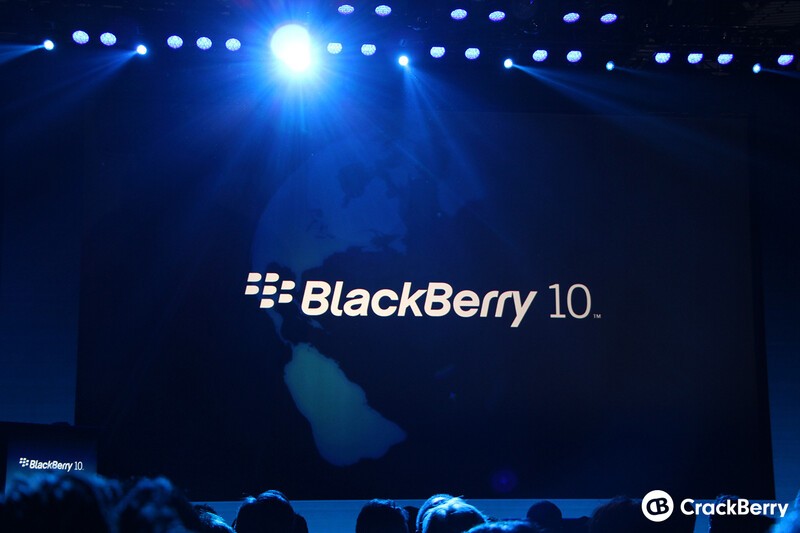 Ok CrackBerry Nation, the numbers for Q4 are in. You can read the press release below or click here to see the full release on Market Wire. 6 million BlackBerry Smartphones were shipped last quarter, with approximately 1 million of those devices being BlackBerry 10 handsets (remember, that's about a month's worth of UK sales and three weeks in Canada). Also of note, former RIM CEO Mike Lazaridis is stepping down from the board.

The investor webcast kicks off at 8am EDT. You can listen in here and be sure to keep it locked to CrackBerry as we'll be live blogging the earnings call. From there, we'll be recording a quick podcast which we'll post later today, and our in-house analyst Chris Umiastowski will be following up with his report on what it all means.

Adjusted income from continuing operations for the fourth quarter was $114 million, or $0.22 per share diluted. Adjusted income and adjusted diluted earnings per share ("EPS") exclude the impact of pre-tax charges of $29 million ($20 million on an after-tax basis) related to the Cost Optimization and Resource Efficiency ("CORE") program. This impact on GAAP income from continuing operations and diluted EPS are summarized in the table below.

"We have implemented numerous changes at BlackBerry over the past year and those changes have resulted in the Company returning to profitability in the fourth quarter," said Thorsten Heins, President and CEO. "With the launch of BlackBerry 10, we have introduced the newest and what we believe to be the most innovative mobile computing platform in the market today. Customers love the device and the user experience, and our teams and partners are now focused on getting those devices into the hands of BlackBerry consumer and enterprise customers."

Heins added, "As we go into our new fiscal year, we are excited with the opportunities for the BlackBerry 10 platform, and the commitments we are seeing from our global developers and partners. We are also excited about the new, dynamic culture at BlackBerry, where we are laser-focused on continuing to drive efficiency and improve the Company's profitability while driving innovation. We have built an engine that is able to drive improved financial performance at lower volumes, which should allow us to generate additional benefits from higher volumes in the future."

The Company will be increasing its marketing investment in the first quarter of fiscal 2014 in support of the global launch of BlackBerry 10. Including the anticipated 50% sequential increase in marketing spending, the Company believes it will approach breakeven financial results in the first quarter based on its lower cost base, more efficient supply chain, and improved hardware margins.

The Company also announced that Mike Lazaridis, having fulfilled the commitment he made to the Board in January 2012, has decided to retire as Vice Chair and a Director of the Company. Lazaridis co-founded BlackBerry nearly 30 years ago and served as a co-CEO of the company until last year when he was elected Vice Chair of the Board. Lazaridis, who last week announced the launch of his new venture, Quantum Valley Investments, will step down from the BlackBerry Board effective May 1, 2013.

"We are grateful to Mike for his contributions to BlackBerry during the past three decades," said Barbara Stymiest, Chairman of BlackBerry's Board of Directors. "Mike invented the BlackBerry and is widely recognized as one of Canada's greatest innovators. Mike played a pivotal role for the past 15 months in helping with the leadership transition and the successful launch of BlackBerry 10. We deeply respect and appreciate Mike's desire to devote his full-time efforts to his exciting new venture, and we wish him all the best."

"I admire Mike for his many achievements and for his vision in helping bring BlackBerry 10 to fruition," said CEO Thorsten Heins. "On a personal level, I am grateful to Mike for his help, guidance and advice during my first 15 months as CEO of BlackBerry. I wish him all the best."

"With the launch of BlackBerry 10, I believe I have fulfilled my commitment to the Board," Lazaridis said. "Thorsten and his team did an excellent job in completing BlackBerry 10. We have a great deal of which to be proud. I believe I am leaving the company in good hands. I remain a huge fan of BlackBerry and, of course, wish the company and its people well."

Read the rest of the Press Release Here