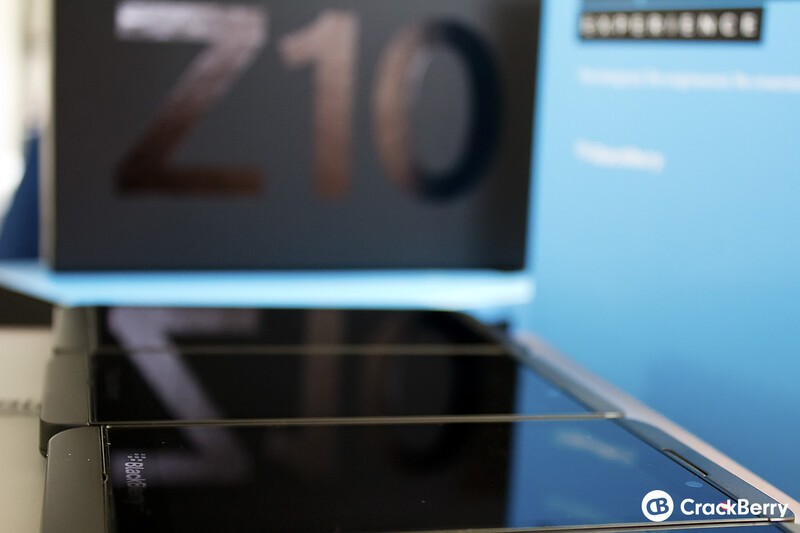 Analyst Peter Misek claims that BlackBerry has recently slowed down device production by 10% following a cut of 50% last month. Misek also said that the BlackBerry Q5 launch in Canada wasn't going particularly well, and cut his target price of BlackBerry down to $15 from $18, though maintained a "buy" rating. On the plus side, he did mention in his investor note that he believes there's a pent-up demand for BB10 devices, since many big companies are holding off purchasing decisions to see what device support is going to be like over the next year or two.

This doesn't come off as a huge surprise, to be honest. The BlackBerry 10 launch was bound to produce a spike of interest, and now that it has mostly died down, it makes sense that production is going to take a dip. BlackBerry has been consolidating its production facilities too, in order to save on costs. It's also much better to hear that BlackBerry is slowing down production rather than over-producing like they had with the PlayBook, only to write them down later on.

In any case, if you have trouble finding inventory for BB10 devices in your local stores, this might be why.