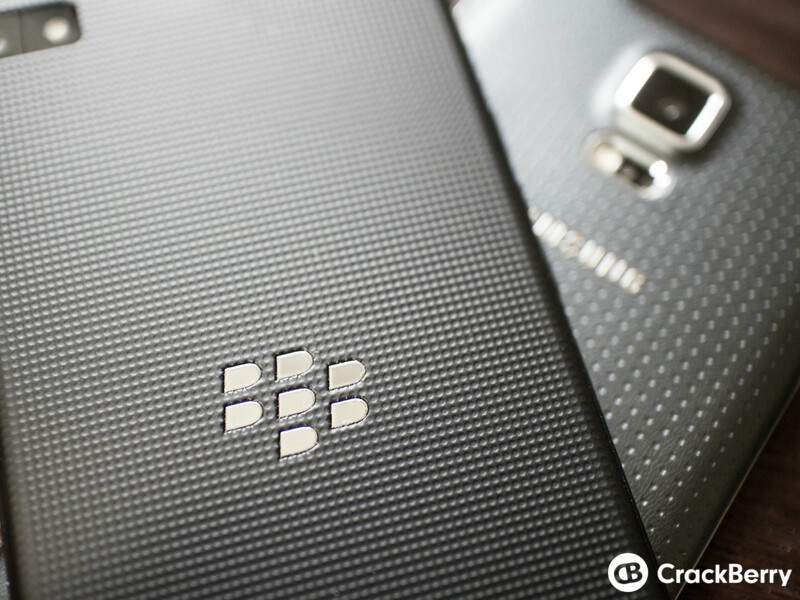 According to a new report, BlackBerry may be considering putting Android as the operating system on an upcoming smartphone. The move is said to be part of a shift to a more software-centric strategy.

BlackBerry (BB.TO) is considering equipping an upcoming smartphone with Google Inc.'s (GOOGL.O) Android software for the first time, an acknowledgement that its revamped line of devices has failed to win mass appeal, according to four sources familiar with the matter.

The sources, who asked not to be named as they have not been authorized to discuss the matter publicly, said the move to use Android is part of BlackBerry's strategy to pivot to focus on software and device management. BlackBerry, which once dominated smartphone sales, now has a market share of less than 1 percent.

It isn't clear from the report if this shift would be for one particular upcoming smartphone, or if it would be a larger move away from BlackBerry 10. In either case, it would be quite the radical turn for BlackBerry, which has poured considerable resources into its efforts with BlackBerry 10. However, when asked to comment by Reuters, BlackBerry said that it is still committed to BlackBerry 10.

For right now, we'd recommend taking this latest news with the requisite giant grain of salt. Rumors of the BlackBerry upcoming BlackBerry slider running a further improved Android runtime, which BlackBerry already uses on current BlackBerry 10 devices, have been around since the device was shown off at Mobile World Congress.