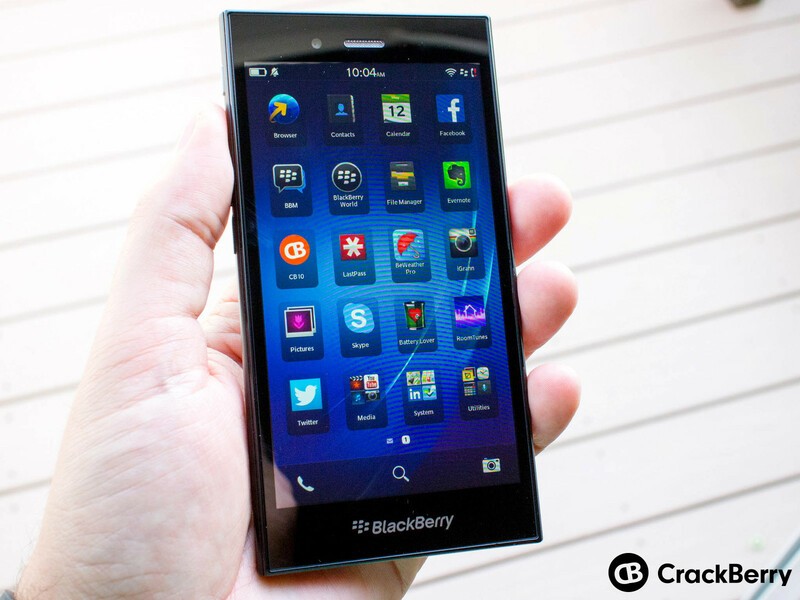 On top of that, BBM as a brand of its own is doing fine as well. 79 percent of Indonesian consumers use BBM an average of 23.3 minutes each day compared to the 6.2 minutes in WhatsApp and 5.1 minutes in LINE. No doubt that loyalty and usage has been helped by the recent release of the BlackBerry Z3, which has reportedly sold well throughout Indonesia with the next strategic moves for the region already being planned.