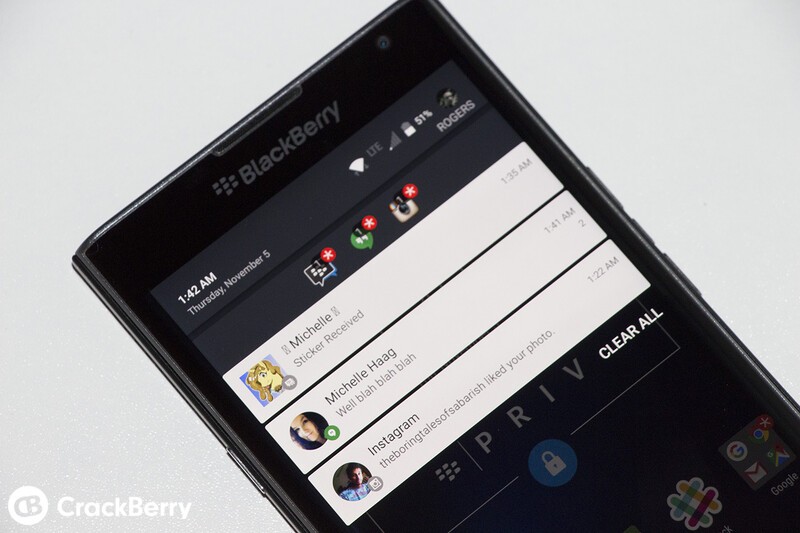 The BlackBerry Priv is one of the few Android-based smartphones with a hardware keyboard. That means most developers are not used to creating apps that use such a feature. Now BlackBerry has solved this problem by offering a Priv hardware emulator to those developers.

You can add a skin to the Android Virtual Device (AVD) Manager in the Android Studio SDK so that you can emulate the look and feel of a BlackBerry PRIV. This allows you to simulate the hardware keys on the PRIV, including the power, volume up, volume down and the physical keyboard.

Developers should have the most recent version of both the Android Studio and Android SDK tools that match the version of the OS that is in the BlackBerry Priv.