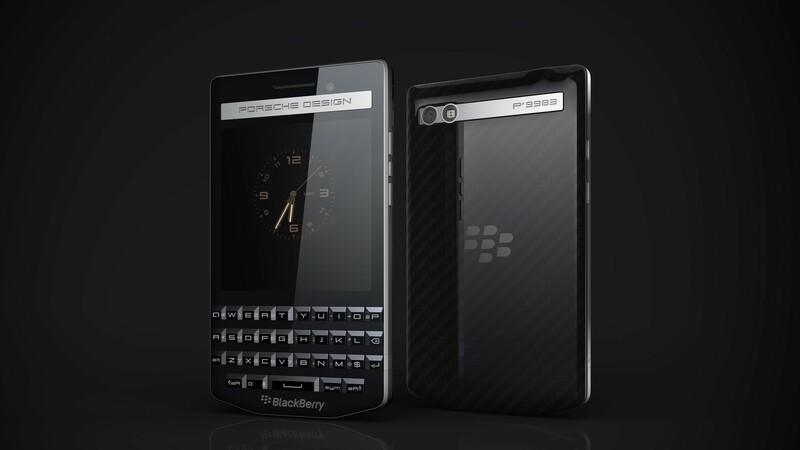 Last week, BlackBerry held a press event in the very rich location of Dubai to formally introduce its new limited edition Porsche Design P'9983 smartphone. Now the company has released a new video that offers a quick recap of the event itself.

As you might expect, holding the event in Dubai gave the video crew license to show off the extremely large man-made islands that are located in Dubai. As far as the video of the event itself, it shows BlackBerry executives giving their thumbs up to the limited edition phone, along with some shots of the device itself and people using it.

While it's not the most exciting video ever made, it does how how much influence BlackBerry still has in many markets around the world. What is your opinion of the promotion video?