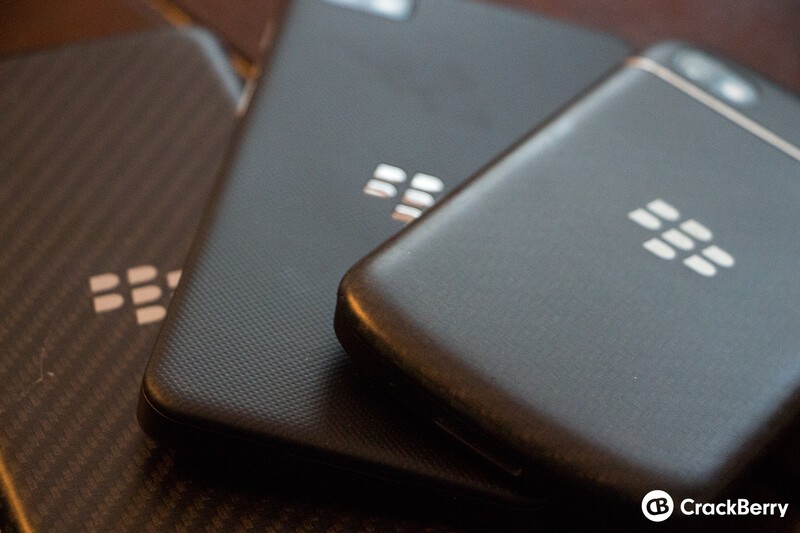 Despite financial struggles, BlackBerry remains Canada’s top-earning information communication technology (ICT) companies, beating out all three major wireless carriers, and other big players like OpenText. Canada’s ICT sector as a whole has seen 2.4% growth year over year to $8.5 billion in revenues according to the tally made by Branham Group. Ontario, Quebec, and British Columbia are the most active provinces in this sector, accounting for 86% of total revenue. The rest of the study dives into individual subsections of the ICT industry in Canada, and features quite a few tech companies locals will recognize.

Once upon a time, BlackBerry was the most valuable company in Canada in all industries, even beating out major banks. Though we’re a far way from there now, it’s good to see that relative to peers in Canada, BlackBerry still manages to keep kicking.

How many of you guys work in the information communication technology sector? Find your company’s name in this report?