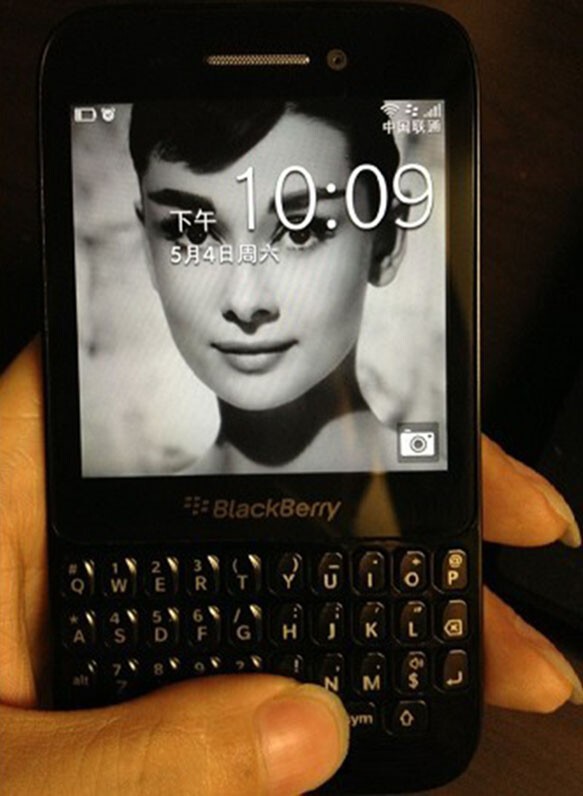 Right then, here we go again. After having saw the device leak out in white, then red we now have a more visually pleasing black version to look at. Yes, the BlackBerry R10 as its known, has popped up once again and this time it has some specs to go along with it. They're certainly not on the same level as the BlackBerry Q10 or the BlackBerry Z10 but that's been pretty much known for a while now and was expected. Here's what's been tossed around for specs:

Many folks had questions about the red version because there were some obvious errors but as these images clearly show, the device is live and not just a dummy unit. You can jump below to see some more images in the gallery but do keep in mind we still don't know when this device will get an official unveiling, pricing or what markets it is even intended to be released to.