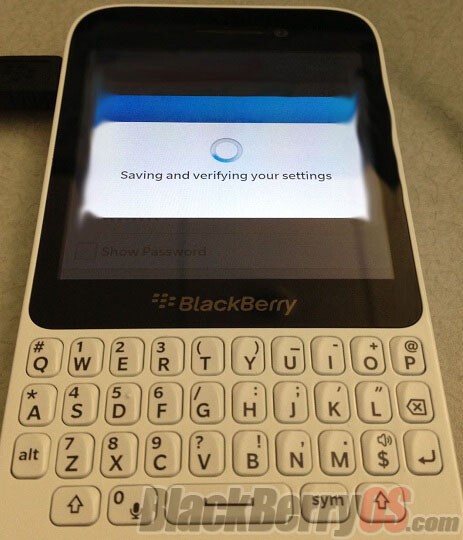 While we've already seen the BlackBerry R-Series device one before (albeit a bit blurry) a new image have surfaced that gives us a much better look at the unreleased device. The R-Series is said to be a mid-range device (a BlackBerry 10 Curve) that is rumored to be released later this year.

As you can see, the device carriers over the spaced out Curve-style buttons and has a screen size similar to that of the BlackBerry Q10.

Not too many details to go along with this one, but we expect to see more in the months ahead as other BlackBerry 10 devices go into production.

Hit the forums for more discussion.