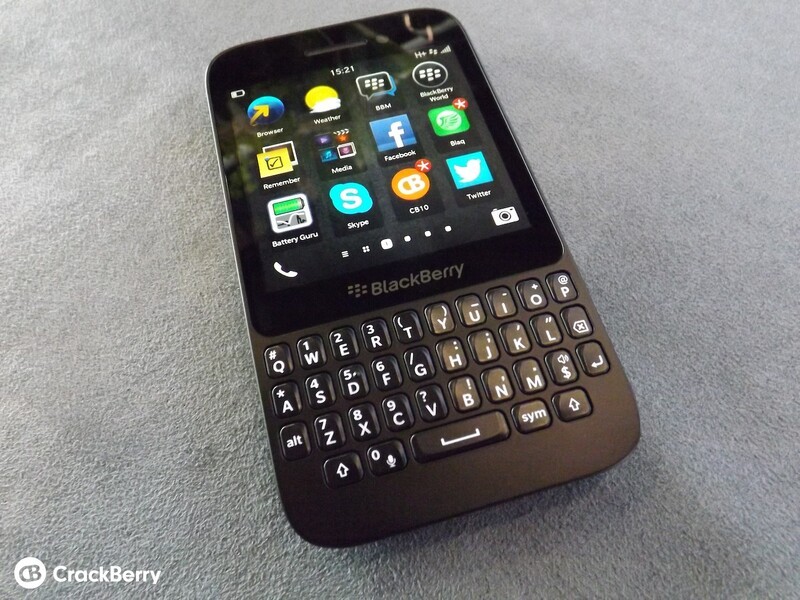 Previously noted to be arriving on Fido and Koodo in Canada, it seems as though the BlackBerry Q5 could also be making its way to AT&T as well according to some new information posted by @evleaks, who has a pretty solid track record for such things.

The information doesn't offer up any details on when exactly or any pricing but for some, just knowing it may arrive is enough considering the amount of folks who've been asking if they could import one from Canada for use on AT&T. We'll keep our ears and eyes open for more info should it pop up.