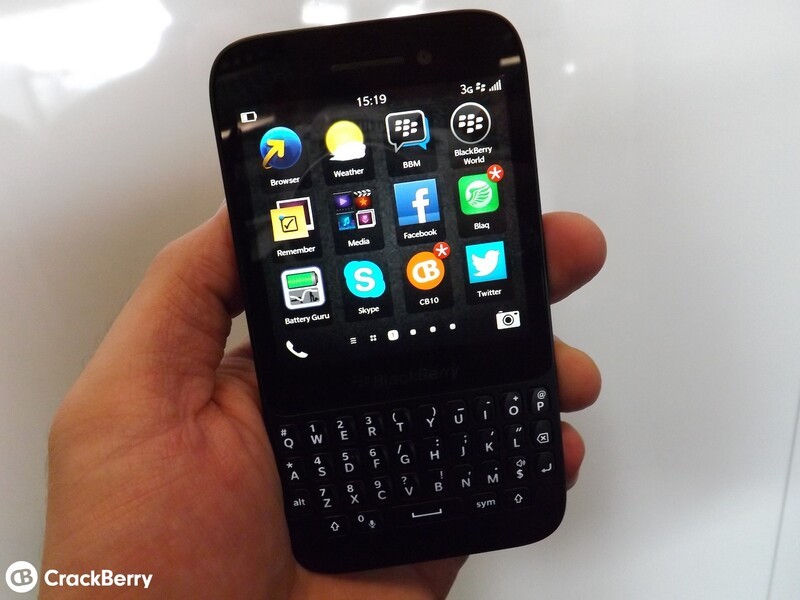 The BlackBerry Q5 keeps popping up in some random places around the world and now it's arrived in Germany courtesy of O2. Judging by the website, O2 opted to not pull in any of the color variants that the BlackBerry Q5 offers but instead went for the straight up black version only.

In terms of pricing, O2 in Germany has been know to always be a little on the higher side and right now they've set the Q5 at €389 with no contract but depending on what tariff you choose, you can get the price down to less than €20.

There's a little something about the Blackberry Q5 that makes me want it. Nostalgia for that Curve keyboard, maybe? Deep down, I'm really hoping it ends up on Canadian carriers as a cheaper device so I can get one. I'm not gonna go importing one for some exorbitant amount but if I walked into a Rogers, Bell or TELUS store and it was sub $300 off contract, I'd buy one.