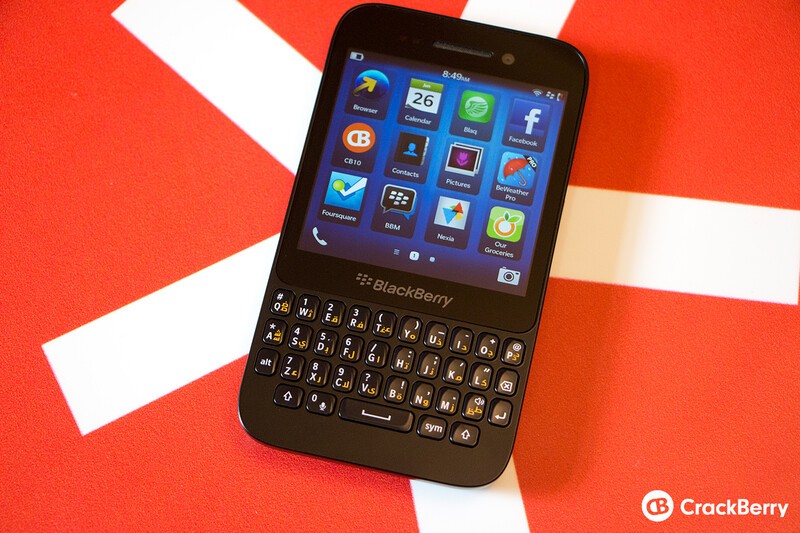 When the BlackBerry Q5 was initially announced, it was noted to only be arriving in certain markets such as Europe, Asia, Africa, Latin America and the Middle East though it's now looking as though Canada will be one of those markets as well. An internal document obtained by the folks at Mobile Syrup has the LTE equipped model heading to Fido at some point in August or September, just in time for back-to-school promotions. There's no pricing information to go on at this point but Mobile Syrup took a guess at it coming in at around $400, which would be the same pricing we'd expect as well from Fido.