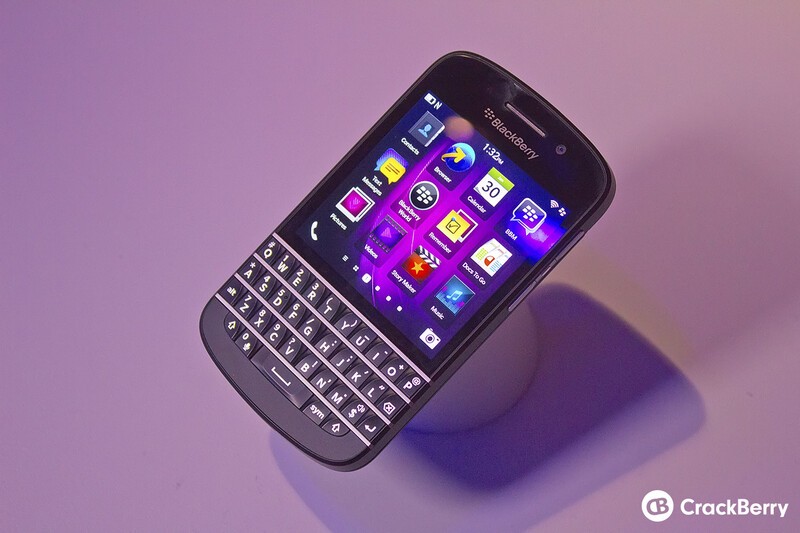 With the BlackBerry Q10 release date quickly approaching, there has been a lot of debate surrounding the pricing of the first QWERTY BlackBerry 10 device. As we know from previous confirmation, carriers in Canada have set the pricing at $199 with a three-year contract but their US counterparts are looking to price the device higher.

According to Bloomberg and confirmed by BlackBerry, US carriers will sell the BlackBerry Q10 at the suggested price of $249 with the usual two-year contract. When the BlackBerry Z10 was released we saw initial pricing start at $199 and then it went down from there and no doubt we'll see the same happen here but does the initial pricing factor into your buying decision? Makes you wonder.