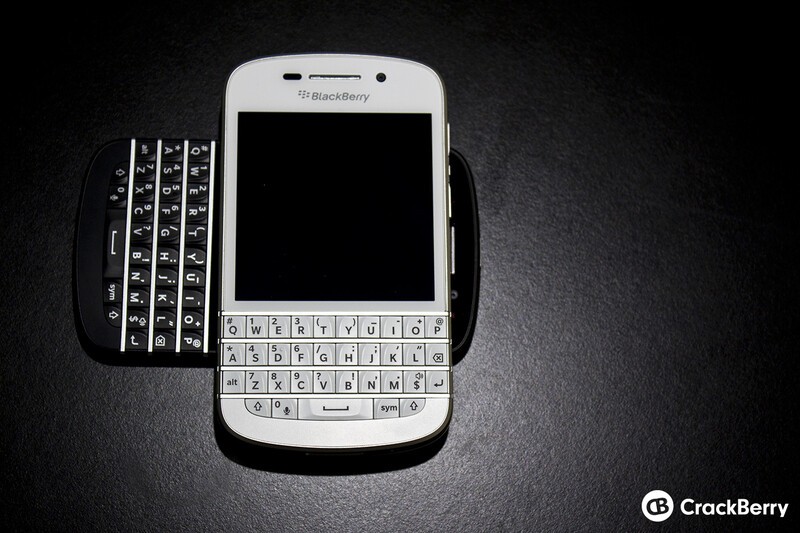 After a short exclusivity period, now Rogers isn't the only one in Canada with the BlackBerry Q10 in white. Both TELUS and Bell now offer the white Q10, TELUS has theirs front and center in the online store, as does Bell. Both are $199 on a three-year term, or $700 up-front. It looks like there's no love for WIND just yet.

Even though I tend to favor classic black devices, it was really nice unboxing the BlackBerry Q10 in white when it first launched on Rogers. For some folks, like Kevin, white is the only way to go. Be sure to keep an eye out for these models, since stock may be hard to come by.

Existing Q10 owners, do you wish you held out for the white one? Anyone on Rogers already packing one?