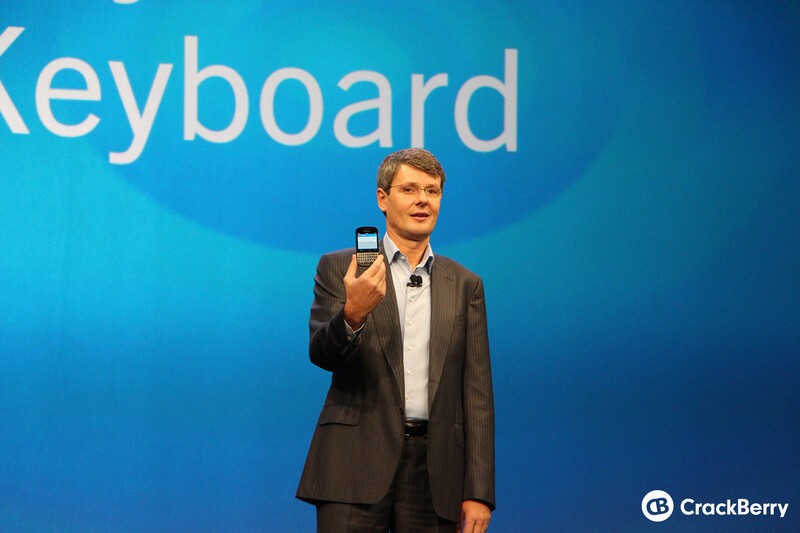 While we expect that the Rogers BlackBerry Q10 will be available right around the end of the month, TELUS has chimed in as well and is offering up the Q10 for pre-order. It's noted on the pre-order page that the devices will begin shipping on April 29th with a 2-3 day delivery time.

It's a safe bet that the Q10 will land on most Canadian carriers right around the same time, so we'd assume an official release announcement on Rogers, TELUS, Bell, Virgn and others isn't too far off.

If you're looking to pick up a new Q10, you can pre-order now at Rogers, TELUS or in store at Future Shop.