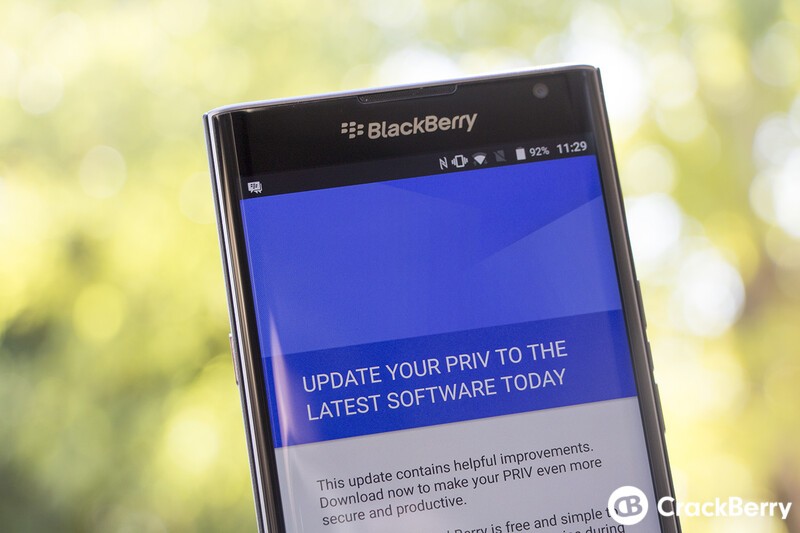 The update is rolling out now over-the-air to all phones purchased from ShopBlackBerry. Carrier purchased phones will begin seeing the update on December 7. BlackBerry will also be releasing some updates to its apps in Google Play starting December 14. These include new filters for the camera, increased language support in the keyboard, Hub & Contacts gains WhatsApp support and DTEK will have more notification option.

If you purchased from ShopBlackBerry, be sure to check now for the update. To check manually, head into your phones Settings, About phone and then check for the update. Once you've grabbed the update, let us know how things are working out for you.