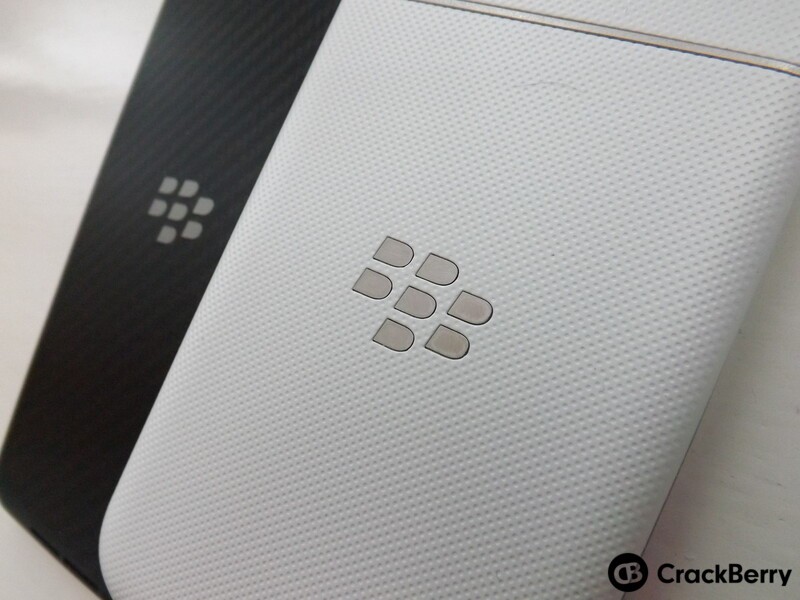 I think it's safe to say that most of us probably use a BlackBerry as we find it the most productive mobile operating system around. I know I thought that with legacy devices and I do so even more now I have BlackBerry 10 and the wonderful BlackBerry Hub.

It seems that business users agree that productivity is paramount. As you'll see in the following press release 67 percent of business smartphone users indicated they are "always looking to improve their productivity" and 69 percent are "constantly looking for new ways to get things done as efficiently as possible."

Coupled with the fact that BlackBerry users are more motivated by achievement and personal rewards compared to users on competing smartphone platforms I think this goes to show what we already knew - that for work you can't beat using a BlackBerry.

I'm not going to waffle on. You can read the good news below.

WATERLOO, ONTARIO--(Marketwired - Oct. 2, 2014) - A global study released today revealed bold new perspectives on productivity, driven by modern, mobile workers who define productivity as less about "doing" and more about "achieving," according to research firm GfK and BlackBerry Limited (NASDAQ:BBRY)(TSX:BB), a global leader in mobile communications. Smartphone users value features and functionality that enable them to be more in control, deliver greater impact and attain increased success.

Rather than simply ploughing through a to-do list, modern productivity means consciously creating more time to focus on the things that matter most. The study found that 67 percent of business smartphone users indicated they are "always looking to improve their productivity" and 69 percent are "constantly looking for new ways to get things done as efficiently as possible." When it comes to completing tasks, 'just doing' is no longer enough - 65 percent of business smartphone users say it is important to have a "substantial impact" on the outcome of their work and to gain a greater sense of achievement in what they do.

"Smartphones have made a major impact on the way we conduct business and communicate with friends and family, driving our ambitions to be productive in order to change the way we contribute to work, our communities and society," said John Chen, Executive Chairman and CEO, BlackBerry. "At BlackBerry, we're focused on meeting the needs of mobile professionals - business users that are productivity-driven and thrive on achievement - empowering them with mobile solutions that allow them to work smarter, collaborate better, and achieve more."

Priorities for achievement and balance may differ for each person, but common themes included:

Smartphones Enable Control Over Where and When You Work

The perception of smartphones has dramatically changed in recent years from being a hindrance to an enabler of improved productivity. Two thirds of survey respondents agreed that smartphones gave them the flexibility to work when and where they want - enabling work outside the confines of the nine to five workday and the traditional office space, and empowering workers to gain control over their own productivity. Smartphones can free up time as well. One third of respondents said smartphones save them more than five hours over an average working week.

The study revealed BlackBerry users to be more motivated by achievement and personal rewards compared to users on competing smartphone platforms. Some of the key findings included:

For more information about the Global Survey, please view the accompanying infographic.