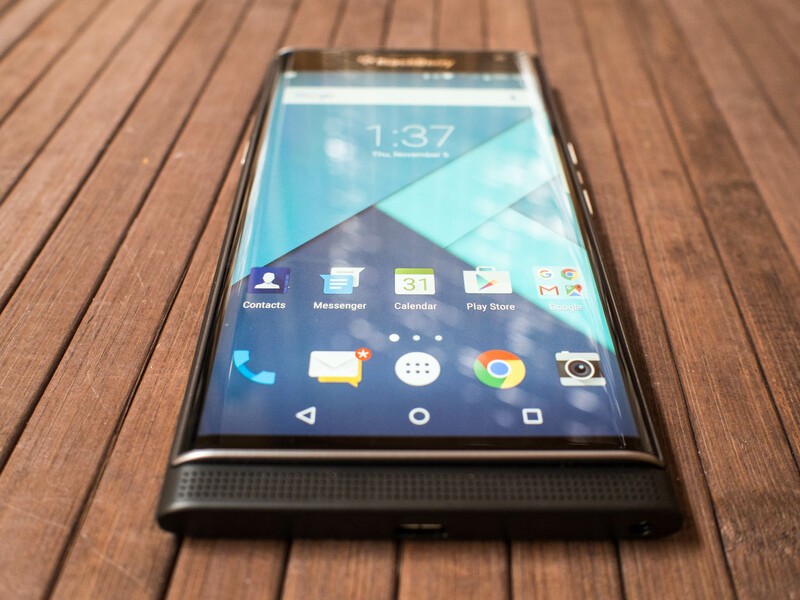 The BlackBerry Priv will soon make its debut in yet another major market. A new report says that press invites have been sent to attend the launch of the Android-based smartphone in India on January 28.

Other than the fact that the press launch will take place in New Delhi, no other details were revealed about the India launch for the Priv. That includes carrier information and launch prices for the device. The Priv has been expanding its reach in recent weeks to include France, Italy, Spain and the Netherlands.