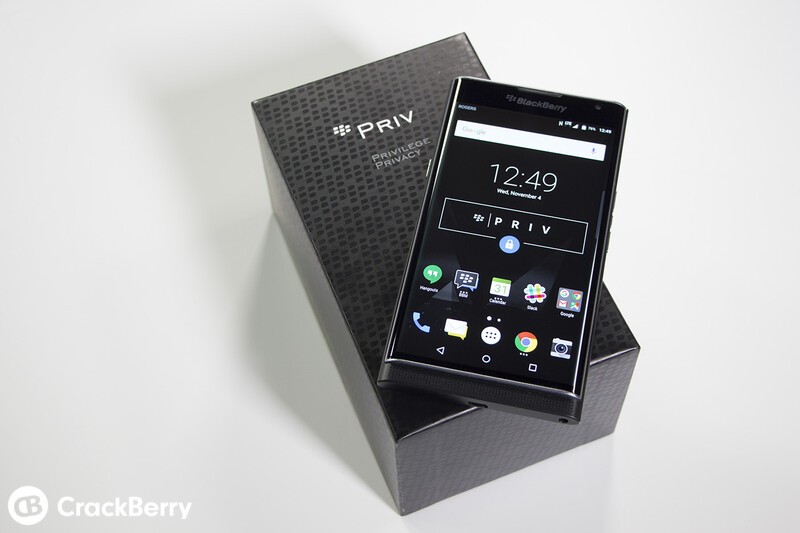 Following a period of AT&T exclusivity, it looks like the BlackBerry Priv may be coming to T-Mobile in late January, according to a new report. Revealed in an internal schedule for T-Mobile sent to PhoneArena (seen below), the carrier is apparently planning to release the "BlackBerry Venice" on January 26. As you'll recall, Venice was the codename for the BlackBerry Priv before its official unveiling.

Currently, the only way to secure a BlackBerry Priv in the U.S. is either through AT&T or unlocked from BlackBerry or Walmart. Verizon also stated in November that the handset would be coming soon to its network, and that variant was recently spotted at the FCC, though no release date has been announced.

There's definitely no official word from T-Mobile just yet, and dates can change. However, if the above calendar is to be believed, it looks like T-Mobile users can look forward to grabbing themselves a Priv fairly soon.