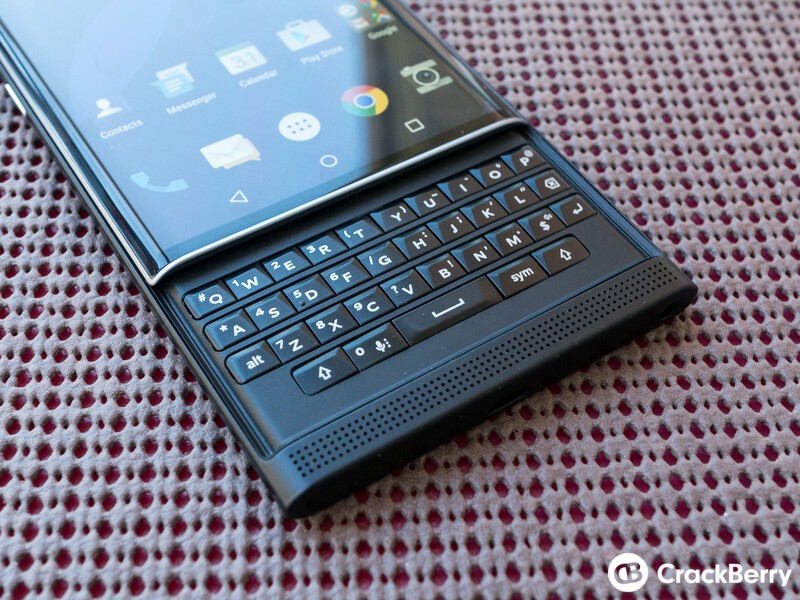 BlackBerry CEO John Chen has already confirmed that the BlackBerry Priv is headed to more carriers soon, and we now have confirmation that one of them, Verizon, is planning to carry the phone by the end of March, if not sooner. The news comes by way of Verizon's VP of communications Jeffrey Nelson on Twitter:

We expect to have the @BlackBerry #PRIV on the nation's most reliable network by the end of March (if not sooner).

Along with Verizon's vague (but better than nothing) release window, T-Mobile also confirmed that it will begin selling the Priv both in-store and online on January 26. There's no news yet on when to expect the Priv's arrival on Sprint.