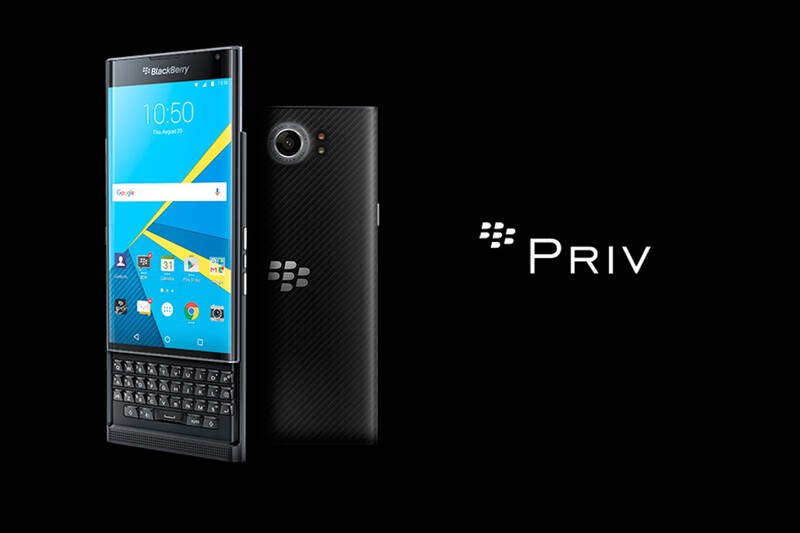 The worldwide rollout of the BlackBerry Priv continues, with the handset now available in France. Customers can order the device from the French ShopBlackBerry store for €779.

The Priv is BlackBerry's first Android phone, and was originally released in November 2015 in the U.S., UK, Canada, and Germany. Sales expanded to Italy, Spain, and the Netherlands earlier this month.

The BlackBerry Priv features a 5.4-inch display and runs Android 5.1.1 Lollipop out of the box. It's powered by a Snapdragon 808 64-bit hexa-core processor, and has 3GB of RAM. It comes with 32GB of internal storage, which is expandable up to 2TB with a microSD card. The Priv has an 18MP rear camera, along with a 2MP front-facing camera.