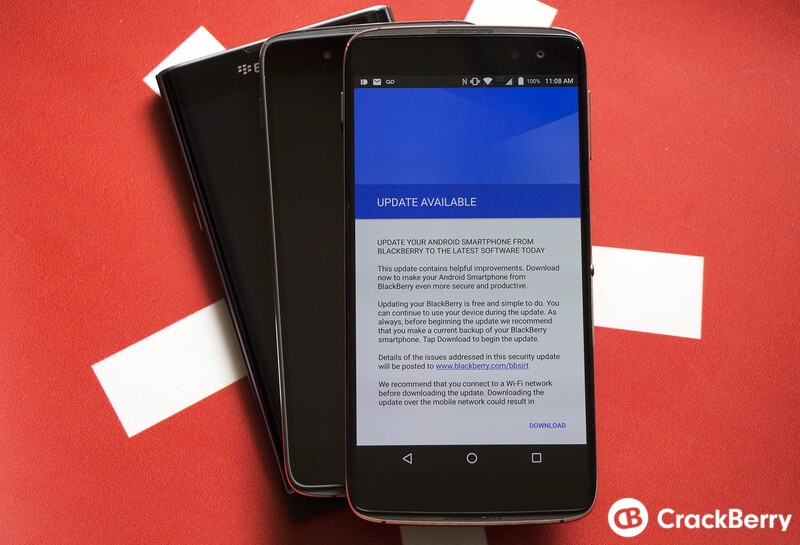 Keeping in line with their monthly update schedule, BlackBerry has now begun the roll out of the November update patch for Priv, DTEK50 and DTEK60. Just as with the earlier beta release, this update could come in as a small update for you or as a rather large one.

As of now, BlackBerry (nor Google) has posted the bulletin specifics, but the updates are certainly there for some. As always, factory unlocked versions should be seeing the updates and any carrier versions will be reliant upon their carrier update schedules.

Once the bulletin page gets posted, we'll update with the link to the specifics but for now, go ahead and check for updates on your device. Just keep in mind, they don't all come at once, so if you do not see it as of yet, check back later!