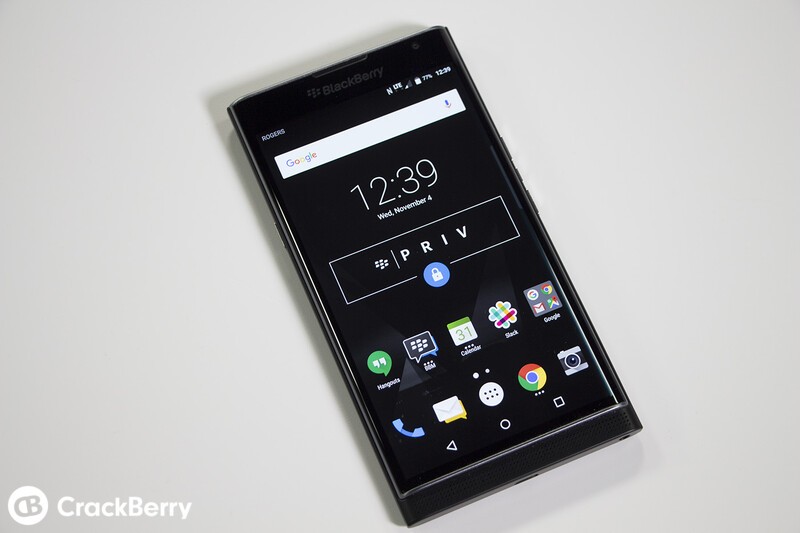 While there have been plenty of leaks and rumors about the BlackBerry Priv coming to more carriers in the future, the CEO of the company, John Chen, has confirmed that the Android-based smartphone will soon be available from Verizon Wireless, T-Mobile, and Sprint.

Chen made the announcement as part of a CES 2016 presentation. AT&T is the only current U.S. carrier for the Priv, but their exclusive deal was only supposed to last for 60 days. There's no official word on when the Priv will be available from the other carriers, nor are their any pricing plans. T-Mobile has confirmed it will begin selling the phone both in-store and online on January 26, and the Verizon version recently received FCC approval.