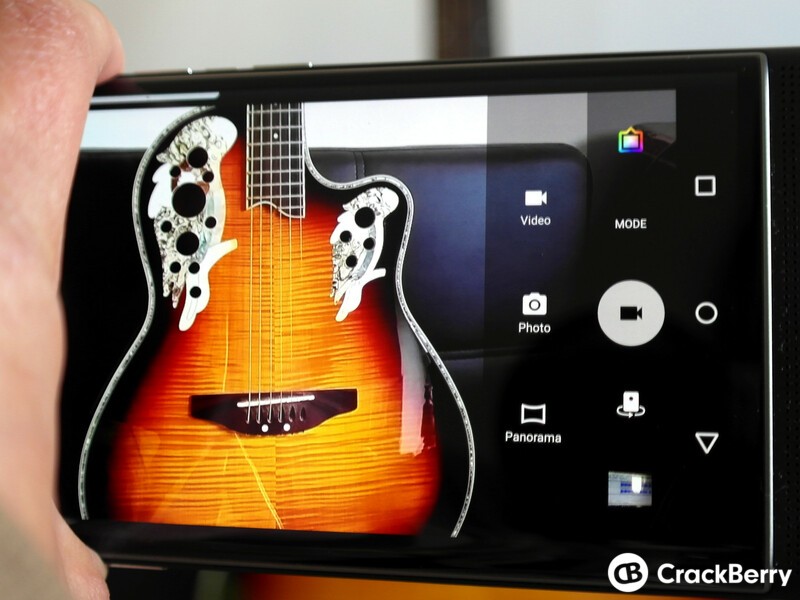 In addition to the BlackBerry Virtual Expert update, BlackBerry has rolled out an update to the BlackBerry Priv camera app as well. This release covers the typical minor enhancements and stability fixes, improved selfie stick compatibility but the biggest highlight for this release is the addition of slow motion video.

Overall, it's not a massive update but it's one that is certainly appreciated. Go ahead and get it downloaded if you haven't done so already. Given the updates thus far that have appeared, some more of the preloaded Priv apps should also see updates ahead of the monthly security update roll out.