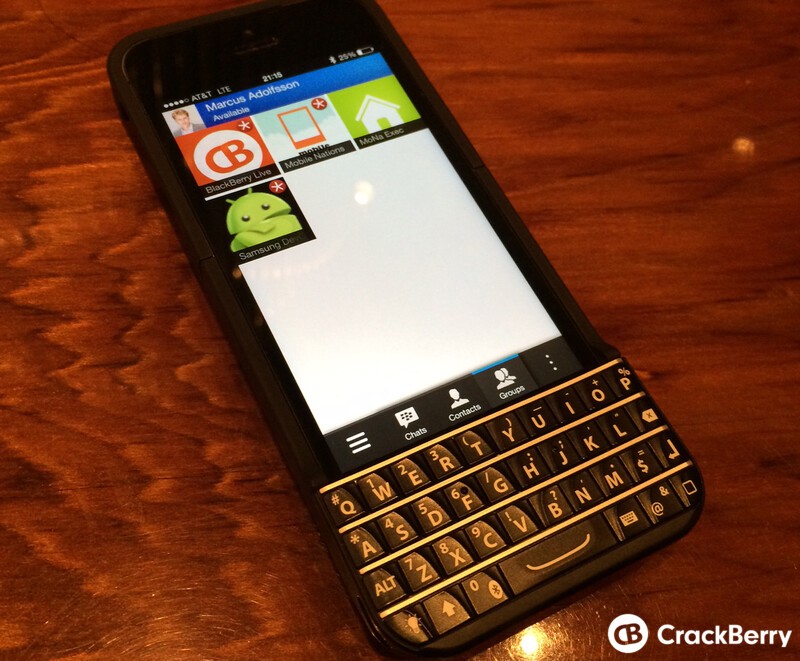 BlackBerry is pushing to immediately halt sales of the Typo keyboard case for iPhone. While Typo insists that they are a small company that lacks the capability to produce a large quantity of keyboards, BlackBerry alleges that Typo has contradicted these statements, flooding the market with keyboards before an injunction could be imposed.

Typo previously stated that it had written and verbal orders from resellers. Because these orders could not have been negotiated after the preliminary injunction that BlackBerry recently won, BlackBerry says that Typo must have been making deals with wholesalers all along, going against their previous claim. The preliminary injunction against Typo came last month. Sales of the keyboard will be put on hold while the trial proceeds after BlackBerry posts its bond with the court.

For more on the Typo keyboard, be sure to check out CrackBerry Kevin's hands on, as well as his account of how he wore the keyboard out in three days.