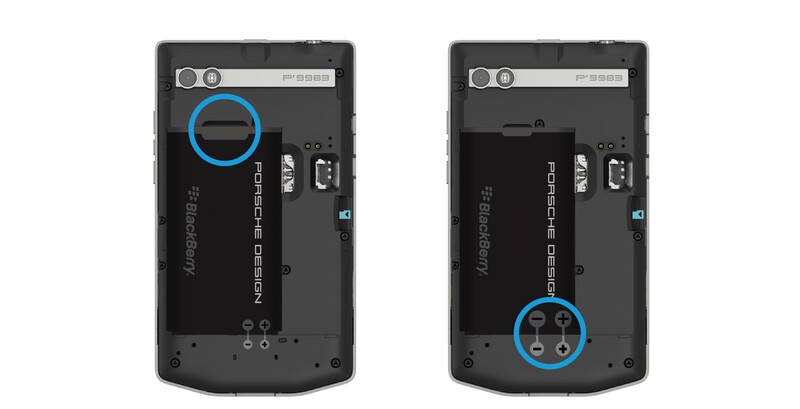 While the BlackBerry Porsche Design P'9983 makes its way through some certification processes, the latest BlackBerry 10.3 OS has given up just a few more goodies about the device as well. Previously we saw what can only be referred to as placeholder images in the OS but now that the device has progressed a bit more, there's now official renders taking those spots. Of course, it's hard to say how pleasing to the eye the device will be simply based off of what we see here, but the device is apparently moving along so I'm sure we'll see the full monty soon enough.

UPDATE - And there's the front, courtesy of N4BB. Knew it was only a matter of time.