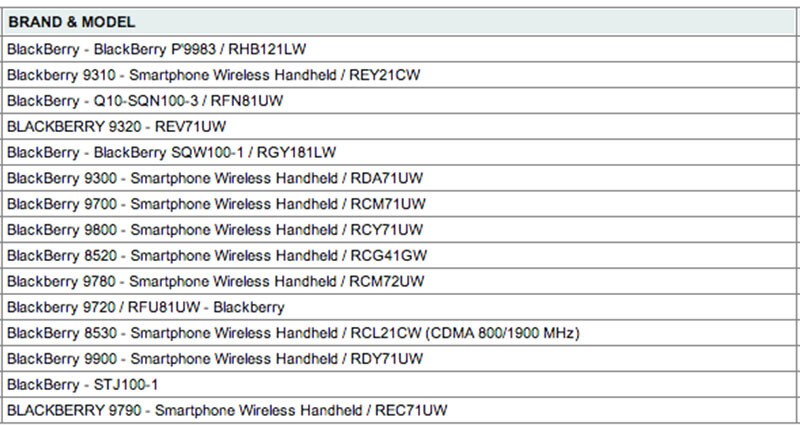 There's not much that can be derived from the certification, other than to say it's there and seemingly in the last stage of Indonesian telecom approval, but it's still interesting to see it already popping up. As for rumored specs, well you have a 1.7Ghz Dual-core processor with 3GB of RAM and 64GB of internal storage space wrapped around a 3.5-Inch touchscreen display and it's suggested to be modeled after the BlackBerry Classic. It'll be crazy expensive, people with either love it or hate but either way, it will serve its intended audience of those who like a touch of luxury.