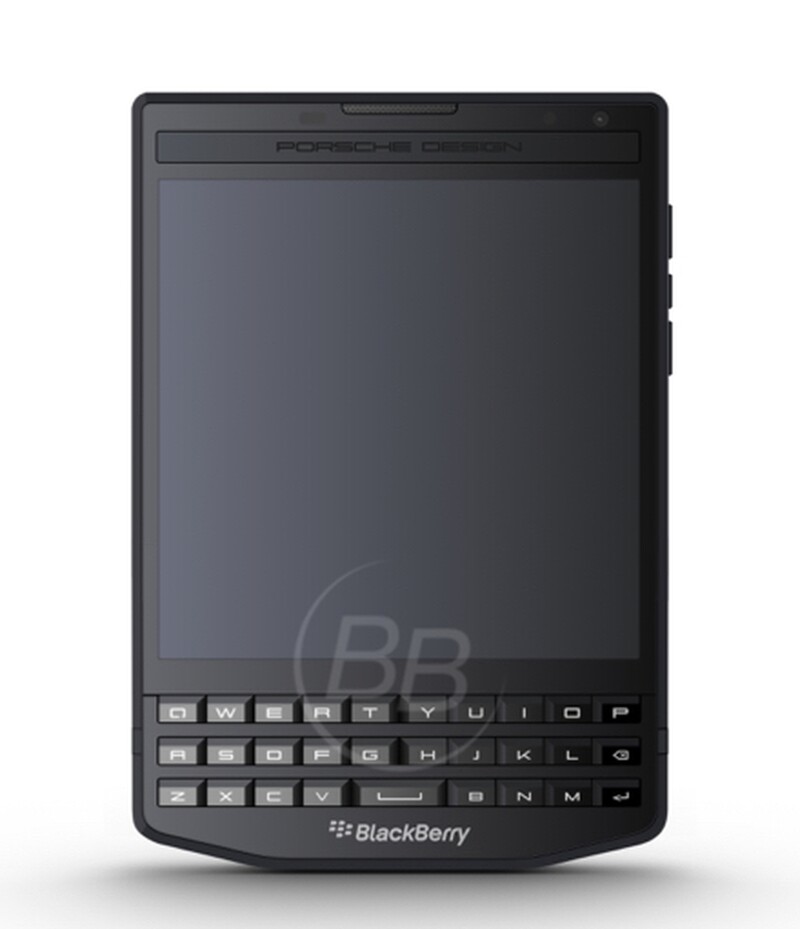 During Mobile World Congress 2015, BlackBerry CEO John Chen laid out the device roadmap for BlackBerry and made mention of the release of another BlackBerry Porsche Design smartphone. At the time, very few details were announced outside of it using the internal codename 'Keian', in honor of Keian Blundell. Since then, there has been much speculation surrounding the Keian with many folks assuming the device would be based on the BlackBerry Passport and now, we just might be getting our first look at the luxury smartphone set for release later this year.

The full photo comes from BlackBerryCentral after some leaked smaller images (above) appeared from dtblackberry on Wiebo, who has a bit of a history with getting things a bit early. At this point, the photo looks similar to some early concepts that were produced imagining a BlackBerry Porsche Design Passport, so they shouldn't really be all that shocking. Of course, we'll still have to wait for BlackBerry and Porsche Design to make this thing official but it's certainly an interesting look. I'm gonna go out on a limb and say this image isn't really doing it justice.