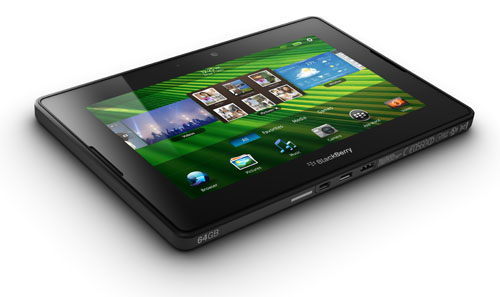 While there has been concern voiced about BlackBerry PlayBook sales in the US in its first few months of availability, the tablet is selling very well in other parts of the world. In Australia, retailer Harvey Norman is reporting that  PlayBook sales are exceeding their expectations and they have had to re-order stock multiple times to stay on top of demand.

“Sales of the PlayBook are very, very good,” said Ben McIntosh, the head of Harvey Norman’s Computers buying team, who credited RIM’s success to its tablet strategy. “BlackBerry has probably come from a different direction. The PlayBook was always going to be more of a niche product based on the fact that they’re really targeting the BlackBerry smartphone base that’s in Australia and the world. The sales of the PlayBook have been fantastic, we’ve re-ordered multiple times and it’s exceeded our expectations.”

Research In Motion hasn't released any firm numbers yet on total number of BlackBerry PlayBook sales since launch, which has led many people to believe that sales are quite a bit lower than originally expected. While the numbers are no where near those of the Apple iPad - and let's be honest, probably never will be - the PlayBook is still enjoying success in its own right.