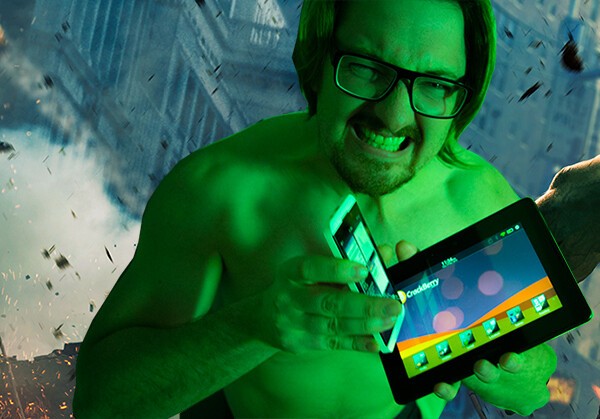 There's a depressing saying that goes something like, "Everybody dies twice. The first time when you stop breathing, and the second time when somebody mentions your name for the last time."

In the case of the BlackBerry PlayBook, the first death came when BlackBerry made it clear they would not be delivering BlackBerry 10 to the tablet. The PlayBook is now (arguably) approaching its second death with word coming via BlackBerry's official Software Support Life Cycle site that shows April 2014 will mark the end of support for BlackBerry PlayBook OS 2.0.x and 2.1.x.

While a lot of PlayBook owners are still holding their breathe for BlackBerry 10 to make its way onto the tablet, given BlackBerry's priorities right now we wouldn't. Though, maybe a 2.2 update will eventually drop —not so much for new features, but rather for security updates, as needed. We shot out a note to BlackBerry to see if they can shed more light on the situation. We'll let you know if we find out anything more.

Until then, if you own a PlayBook, just keep using it and loving it, and be sure to upgrade to OS 2.1.0.1917, which just became available for download today.

Update: So it sounds like today's PlayBook update was a single purpose update. In other words, that's it PlayBook fans. There shall be no BB10 on PlayBook, nor will there be an update to OS 2.2. :(