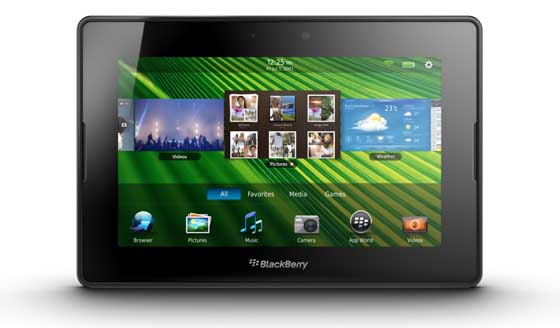 The BlackBerry PlayBook was the first tablet to earn FIPS 140-2 certification in the US, then Russia started looking into using the tablet for its government officials. Now the PlayBook has been approved by the Defense Signals Directorate (DSD) of the Australian Government for use in government agencies, when using the BlackBerry Bridge application and connected to an approved BlackBerry smartphone.


“RIM continues to set the benchmark for government security and now with DSD approval the BlackBerry PlayBook is the first tablet to be certified for deployment in Australian government departments. This again demonstrates our leadership in the government sector and our commitment and investment in secure mobile technology," said Scott Deacon, Manager Security Certifications, Asia Pacific BlackBerry Security, RIM.


The Australian government has strict security standards, and the PlayBook is the first tablet they have certified to secure information with a classification of restricted or protected, which represents the majority of the government's day-to-day operational communications.

Source: cfoworld
They say it's for science