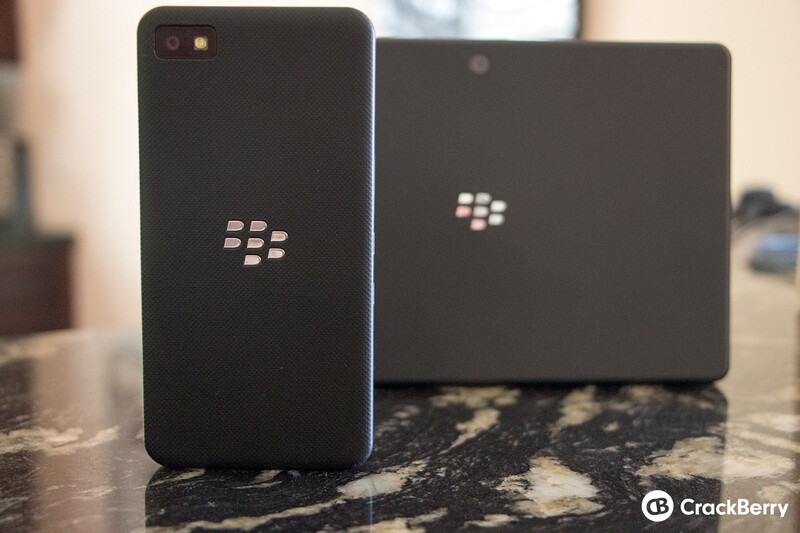 Cruising through the forums today, I came across this post from TheJelen with an interesting BlackBerry PlayBook 2 design. The concept here is a big ol' beast packing plenty of processing power, more than enough RAM, a huge battery and a 10" screen. It would of course be running BlackBerry 10 as well and have plenty of customization options at the ready. There would even be two headphone jacks and four speakers for amazing sound. Overall quite the concept if you ask me.

While it's unlikely that we'll be seeing another BlackBerry tablet anytime in the near future, it did get me thinking about just what I would put in my ultimate BlackBerry PlayBook 2. I quite like the size of the original PlayBook, but I'd maybe get it a bit thinner, throw in BlackBerry 10, some good speakers and a better battery — then I'd be good to go.

What about you? If you could have things your way, what would you want to see in your PlayBook 2? Better camera? Expandable storage? More outputs Think on it a bit and hit up the comments with your vision!