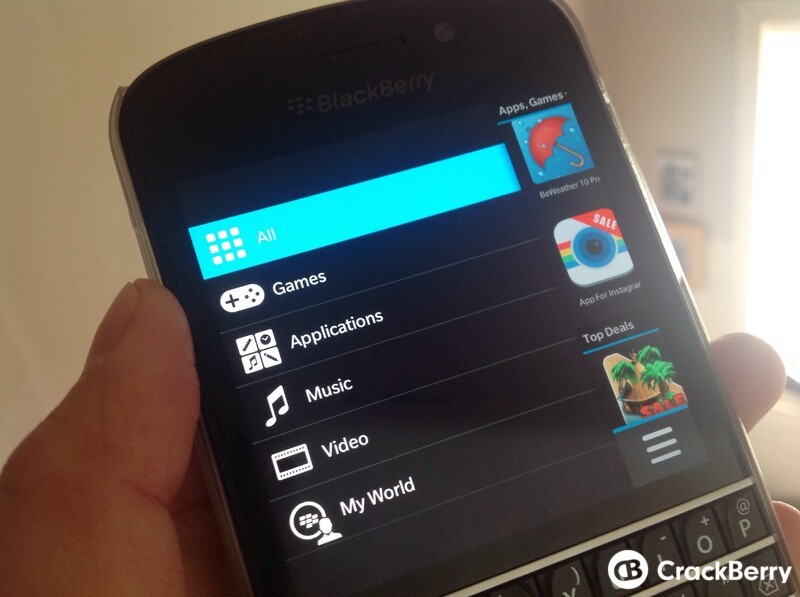 Apps World is a conference held every year in London (though there is a North America event too) and is an event where lots of companies around the globe talk about multi-platform apps. The event will have lots of speakers over the two day conference as well as workshops for developers to attend. Enterprise Apps World is a separate event and obviously targets on the enterprise world. Since BlackBerry is focusing a lot on enterprise, it doesn't come as much as a surprise to see them at such an event.

However, BlackBerry isn't just attending as attendees, there are one of the events Platinum partners. They are also one of the exhibitors at the conference. They will be talking about multi-platform solutions, BlackBerry Secure Workspace for iOS and Android, and of course BES 10.

The event is open to all and there are different kinds of passes available. If you're interested in the event it will be held in London on June 17th-18th, 2014.