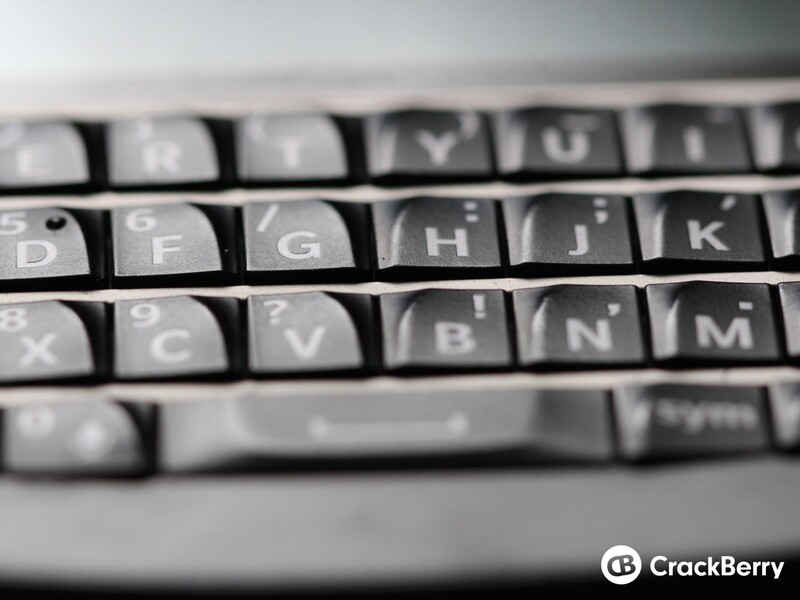 A few weeks back we first heard of the Windermere, a QWERTY device with a touch-sensitive (capacitive) keyboard. To go along with it, a filing now shows that BlackBerry has received a patent for another type of keyboard — or for the technical folk — a "temporary keyboard having some individual keys that provide varying levels of capacitive coupling to a touch-sensitive display".

The keyboard would have specific functions for keys based on touch, overlaying a touchscreen.

We're not sure just when (or if) we'll see this type of keyboard put to use on a device, but it's definitely a cool concept. Is this something you'd like to see in a physical keyboard? Sound off in the comments!